Microsoft’s acquisition of Mojang, the gaming company behind Minecraft, is paying off. The tech giant has revealed that Minecraft continues to dominate the gaming market, sharing the second-place position only behind Tetris, based on the total number of game sales.

This mean the game continues to do even better than Fortnite, a game that has been trending in the headlines for quite some time now. The free first-person sandbox shooter has an active player base of 78 million monthly players, still shy from the almost 91 million active players of Minecraft. 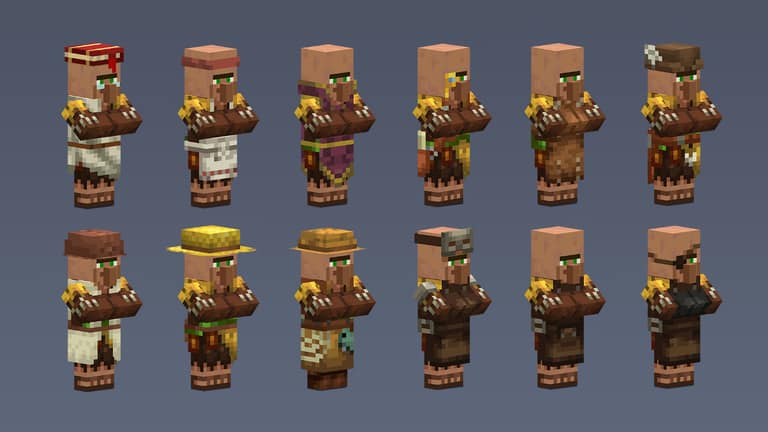 Minecraft’s next version of Minecraft will feature additional Villagers

Part of the game’s huge success might have to do with the game’s regular release of feature updates which Microsoft will continue to push for the unforeseeable future. Microsoft’s head of Minecraft, Helen Chiang, explains to Business Insider,

“That’s why our updates our free. We don’t want to ask [players] to move from ‘Minecraft 1’ to ‘Minecraft 2.’”

On the other hand, the company hasn’t been shy about releasing spin-off games based on the game. The first spin-off was Minecraft: Story Mode, followed by the newly announced Minecraft: Dungeons game, due for release next year.

With its high player volume and more than 154 million overall sales, it’s no wonder Microsoft chose to acquire the massive hit block-based building game for the jaw-dropping amount of $2.5 billion.

Are you and avid Minecraft player? Which system do you play the game on most? I’d love to hear your thoughts down below.