Minecraft Earth begins global release this month, Realms Plus with premium content for $7.99 per month - OnMSFT.com Skip to content
We're hedging our bets! You can now follow OnMSFT.com on Mastadon or Tumblr! 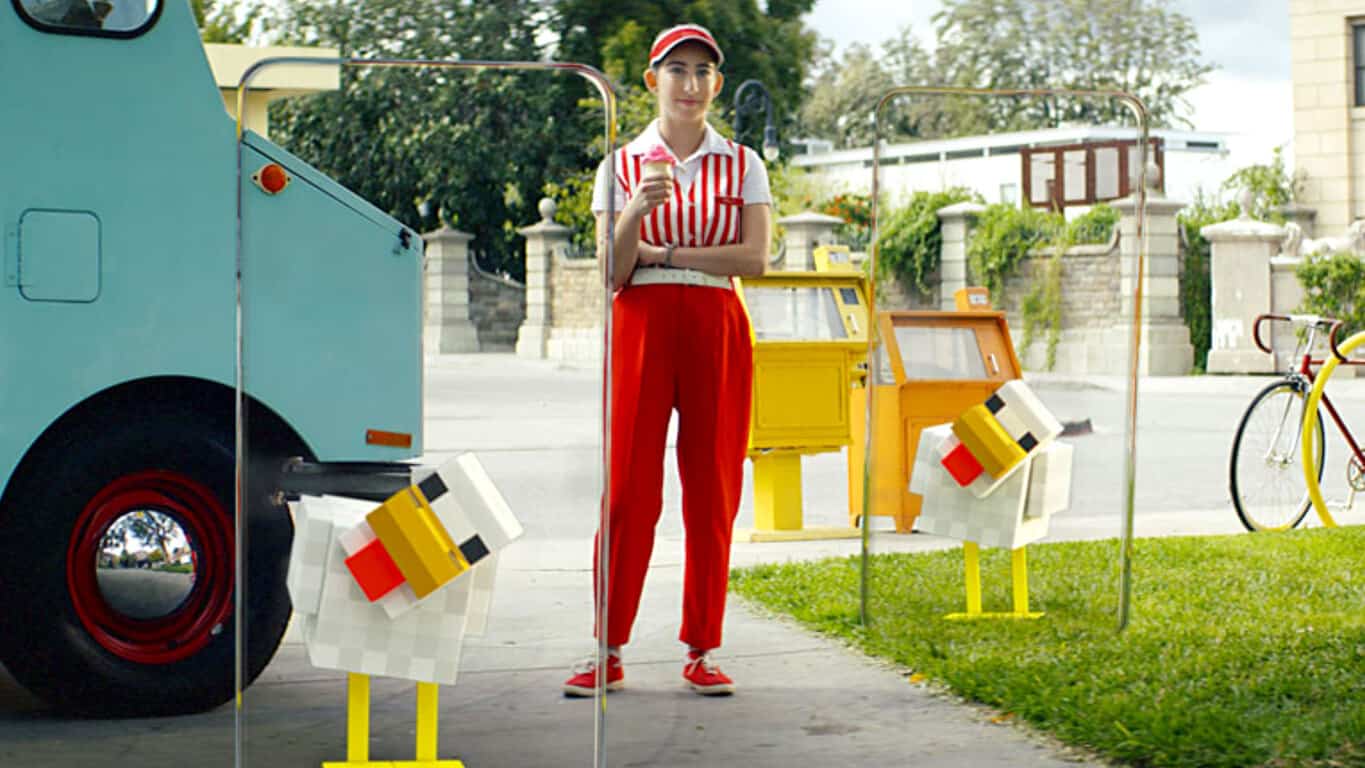 Minecraft Earth is set to be released starting next month, as announced during the Minecon event earlier today. The game has been in limited closed beta testing for select players on iOS, and more recently Android, for some time now.

The game saw some demo time during Minecon Live with the Minecraft Earth game director Torfi Olafsson and two of the other show hosts showing it in action live. The developers working on the project have not only brought crafting to the table (pun intended) since the game was announced, but also “Adventures”—allowing players to interact with mini games such as the one demoed during the event.

Time to get your phones charged and ready! Minecraft Earth is almost here, with early access rolling out to select countries all around the globe, starting this October! Visit https://t.co/rblTL72DVG to learn more! #MINECON pic.twitter.com/EyqitOqn73

The announcement of the game's release during the Minecon Live event was very vague on the details, but it's easy to imagine it rolling out in the game's main markets, including the U.S., Mexico, U.K., Japan, and of course Mojang's home Sweden. The game is also expecting to see its first feature update in the spring of 2020.

Minecraft Realms is getting a major upgrade

Another perhaps really exciting announcement during this year's annual Minecraft event is the new Realms Plus subscription. It will cost the same as the current 10-player-maximum subscription of $7.99, but will “add more than fifty pieces of content” including skins, textures, and worlds according to Fedrick Telenius, the program manager for Realms.

INTRODUCING: Realms Plus! With over 50 marketplace items at launch, a 10-player realm, and new releases every month, Realms Plus is here to make sure you'll have a good time with friends, try out great content, and experience endless adventures!

Mojang will be offering a free trial to those who haven't subscribed to Realms before. Additionally, current members of the 10-player subscription will be upgraded automatically upgraded free of charge.

Which are you most excited about—Minecraft Earth or Realms Plus? Be sure to share your thoughts in the comments area below.

It's Minecraft's biggest day of the year, watch the MineCon livestream right here

“The Nether Update” is the next version of Minecraft, brings Nether biomes, new mobs, and more