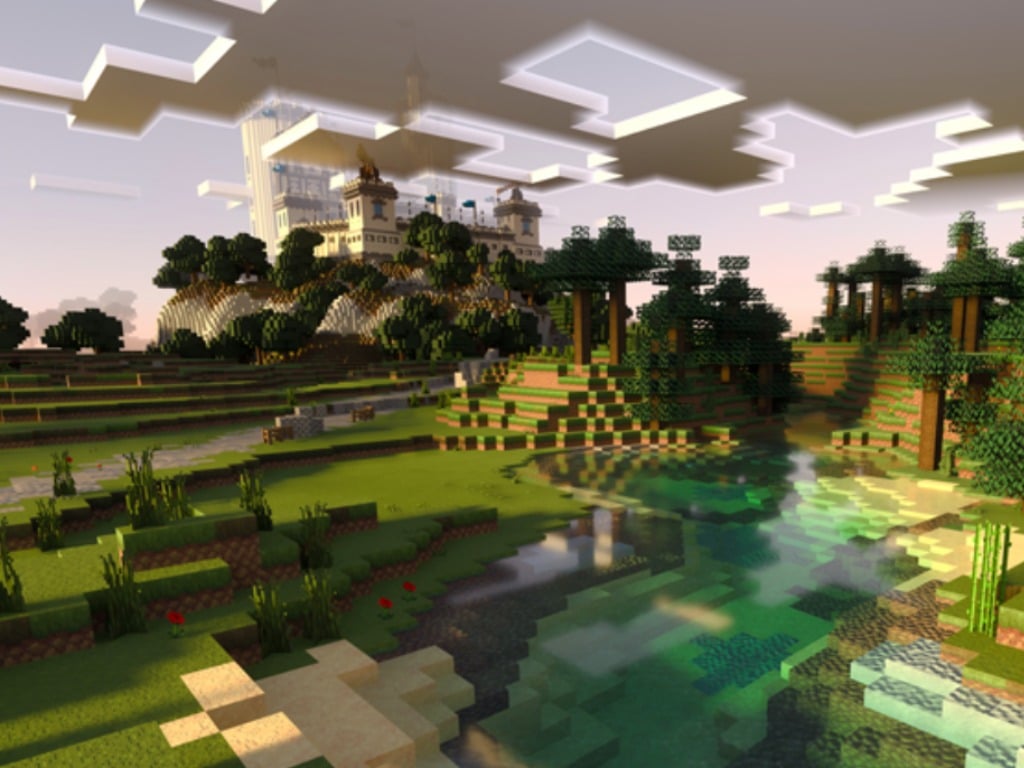 In February, Minecraft Java Edition made it known that gamers would soon require a Microsoft account, and said that they should have this set up by March 10. The move was in place to create a safer platform for gamers, which would also allow Mojang Studios to easily align with Microsoft and retire the Mojang accounts.

On March 10, through their official Twitter account, they made the announcement that they are now on the verge of fully transitioning to Microsoft Accounts. The switch to Microsoft Accounts from the Mojang ones was termed as "a painless one" that would only take a few minutes of your time.

Today’s the day! As part of making Minecraft: Java Edition even more secure, we’re beginning to roll out mandatory migration for some players.

Check out our FAQs for all the info you need to know and don’t forget @MojangSupport are ready to help:

The Mandatory migration process is already in play for some of the players, we'll have to wait and see how this move is embraced and how well it works compared to the previous arrangement.