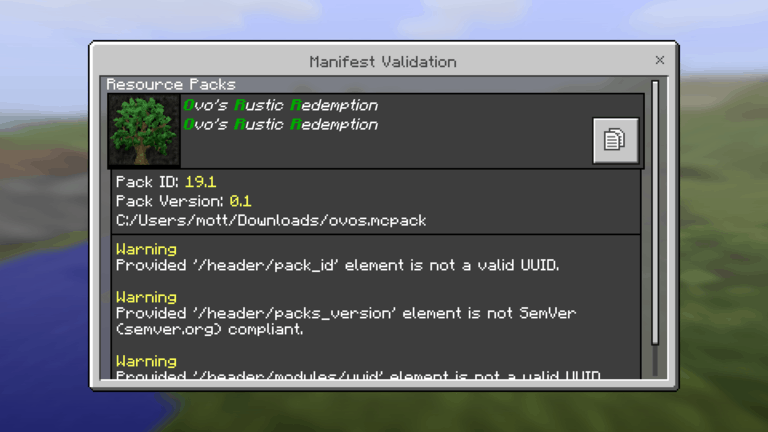 Yesterday, Minecraft released the Ender Update 1.0 to the Windows 10 and Pocket Editions, bringing them out of beta and into official release. In fact, they are nearly as complete as the original Java version. However, in the wake of the Ender Dragon some behind the scene features slipped through that Mojang felt the need to point out in the latest update.

One major advantage the Java for PC version of Minecraft has had over other editions was the ability to customize the game through world templates and easily accessible mods. Community made packages are now available for the Windows 10 and PE versions such as using mcpack and mcaddon files.

Community developers that build these files have new validation tools available to them right in the client. With 1.0, add-on packs will display warnings to help keep mods up to date and accurate for users. While these world templates and add-ons are obviously easier to export and create on Windows 10, they can be used with both editions.

Mojang intends to continue providing players ways to make Minecraft their own. Some features they intend to roll out eventually include sound and music in resource packs, more entity behavior modification, and better debugging tools for modders.