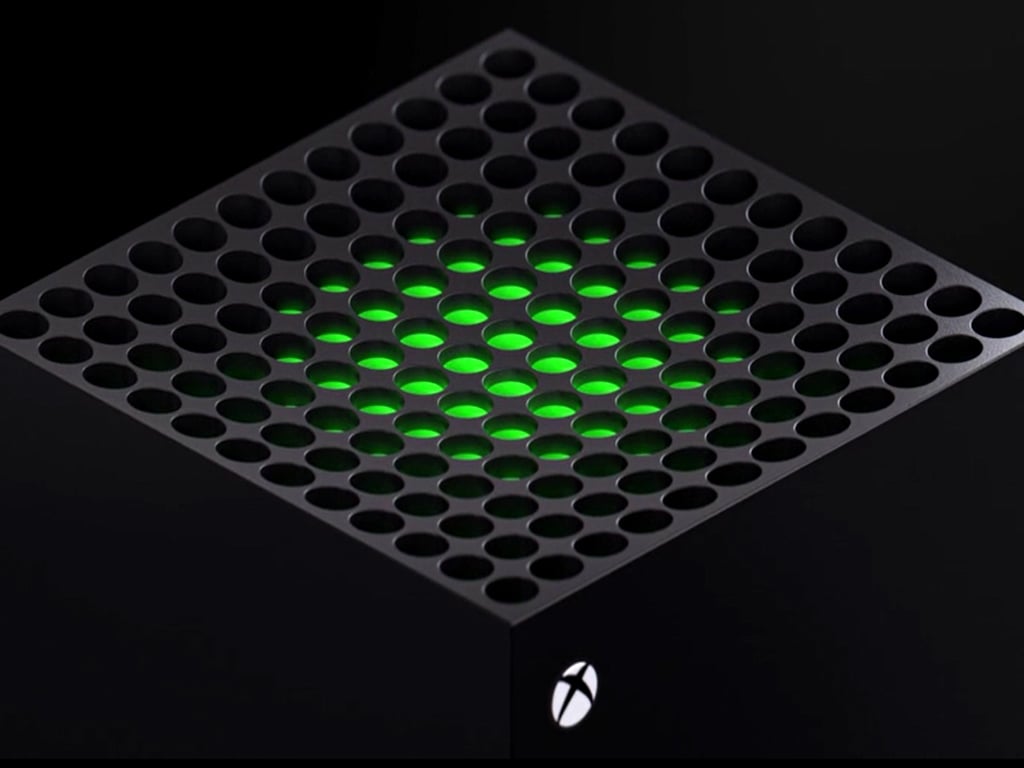 Early stats from MBLM's Brand Intimacy 2020 Study (via Yahoo), which will be fully released on February 14th, show that, while Millennials rank PlayStation as their number one brand, those in Gen Z (individuals born between 1995 and 2012 according to the study) chose Xbox.

What’s interesting about this study is that it’s not about video game brands but brands in general which just goes to show how much gaming has become a part of modern life. It’s unclear why Millennials (1981-1996) claim to have a more emotional connection to PlayStation over Xbox though it could likely be a response to having such strong memories of the first three PlayStation consoles throughout their childhood.

Those in Gen Z connecting more to the Xbox brand is curious as Sony’s consoles have generally outsold Microsoft’s recently. It’s important to remember though that this study isn’t about how profitable a brand is but by the strength of its emotional connection to consumers.

So, while PlayStation consoles may be selling better, the Xbox brand appears to be doing a better job of creating positive experiences for consumers to latch onto. This could be related to Xbox’s prominence on Windows 10 devices, the Xbox Game Pass subscription service, the rise of the Mixer streaming service, support for backwards compatibility, or even its fun Xbox-branded merch like the Xbox Onesie and the Xbox Lynx body spray.

Xbox could also just be on consumers’ minds more than PlayStation since Xbox has had a stronger presence at E3 recently and also revealed its Xbox Series X console while all consumers have seen of Sony’s PS5 is its logo.

Let us know what you think the reasons are for the difference in the comments below and then follow us on Pinterest and Twitter for more Xbox gaming news.

Stop the eavesdropping: Here's how to password protect Office 365 files