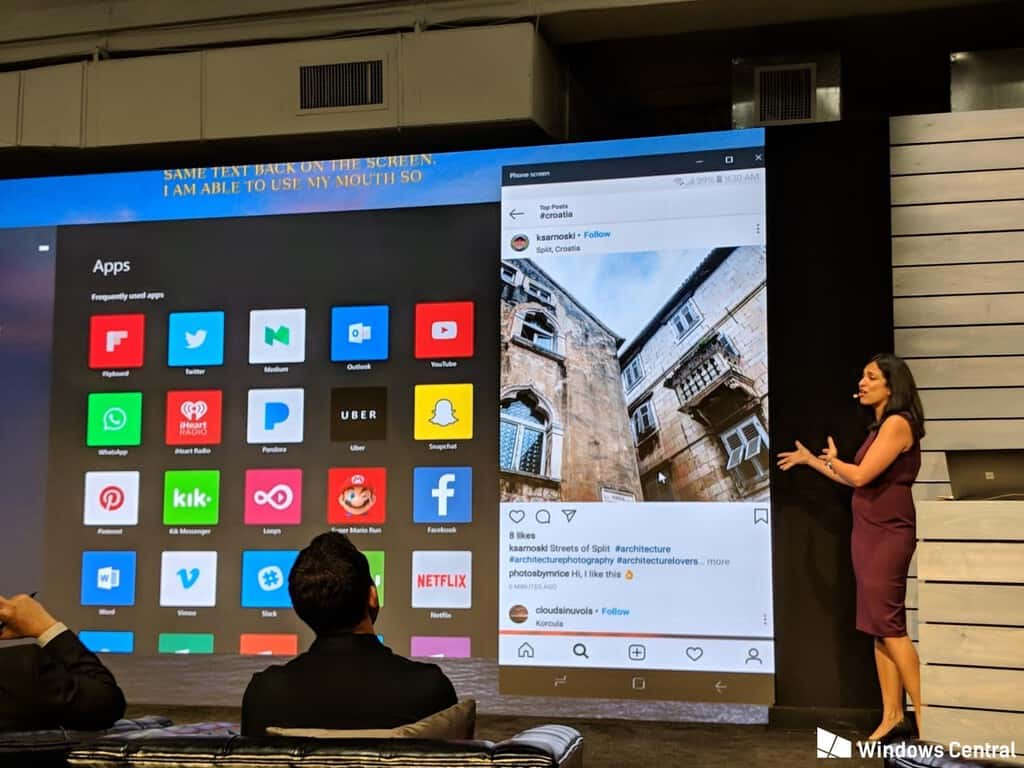 Microsoft's Your Phone appears to be the company's Trojan horse to bind its Windows 10 and smartphone app efforts despite not providing its own OS or hardware any longer.

For many, the development of Your Phone has been measured to put it nicely, and most have been waiting with bated breath to test out some of the cool concepts showcased by Microsoft all the way back in October 2018 during its last Surface event.

Well, the Your Phone team is prying open the testing gates just a bit more today to allow an additional handful of smartphone device models to test out some new features that include syncing notifications from your phone to the PC.

#WindowsInsiders using the #YourPhone app, we got even more for you! We have just begin a staged roll-out of syncing notifications from your phone to PC! pic.twitter.com/MZYT1rcIp3

According to senior program manager Analy Otero Diaz and her latest Twitter post, owners of OnePlus6/6T's, Samsung Galaxy models, S10, S10 Plus, S10e, Note 8 and Note 9 can all give, not only the new syncing feature a try but the app mirroring that was previously restricted to a handful of devices.

#WindowsInsiders the Phone Screen feature in #YourPhone now supports more phone models: OnePlus 6/6t and Samsung Galaxy S10, S10+, S10e, Note 8 and Note 9. If you have any of those give it a try and let us know what you think 📲 💻

The Your Phone team is slowly making headway toward the future it promised back in October of 2018 where the app would organically meld the workflow and continuity of a users smartphone and PC in a fashion similar to, if not, better than Macs and iPhones.