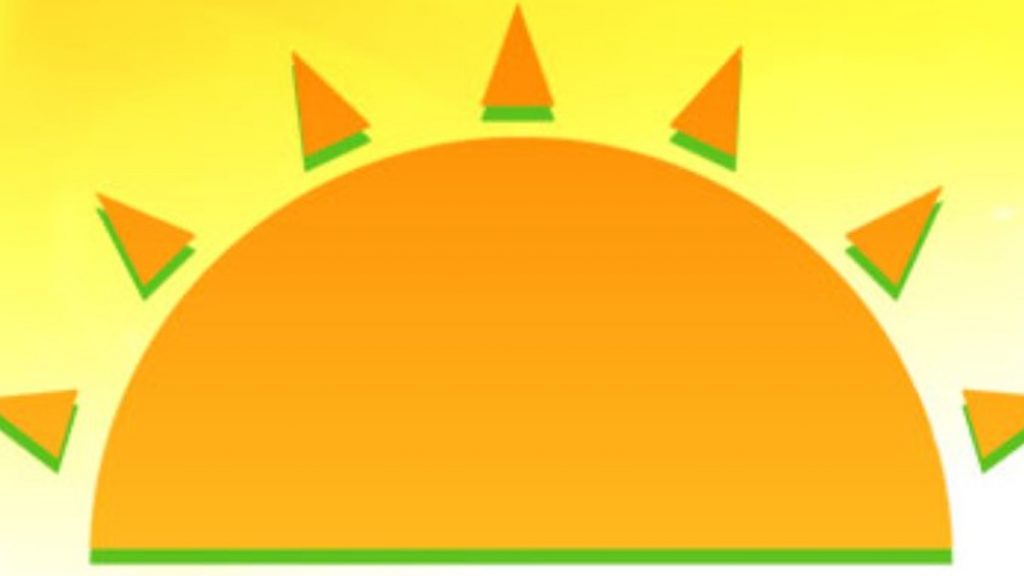 From now until September 9th, at least 60 new video game titles will launch on Microsoft’s Xbox One console.

To build hype for all of these new Xbox One games, Microsoft has announced a special Summer Spotlight promotional campaign which will last for the entire release window.

The main two aspects of the Summer Spotlight promotion are:

The 4,000 Microsoft Rewards points will be calculated all automatically, however, to win one of the Xbox bundles, interested parties will need to enter via a specific form on this webpage here.

Currently, not all 60 games have been announced yet but they will be gradually revealed on the Summer Spotlight website here. The games currently revealed are Pawarumi, Hoggy2, Furwind, Mighty Switch Force! Collection, Tetsumo Party, The Blackout Club, Super Wiloo Demake, The Tower of Beatrice, Solo: Islands of the Heart, The Church in the Darkness, Meow Motors, Metal Wolf Chaos XD, Age of Wonders: Planetfall, Wreckfest, and Blair Witch.

Several of these are already available on Xbox One after launching earlier this week while others are due out over the coming days or weeks.

Are you excited to learn more about these 60 new games? Let us know what ones interest you the most in the comments below and then follow us on Pinterest for more Xbox gaming content.