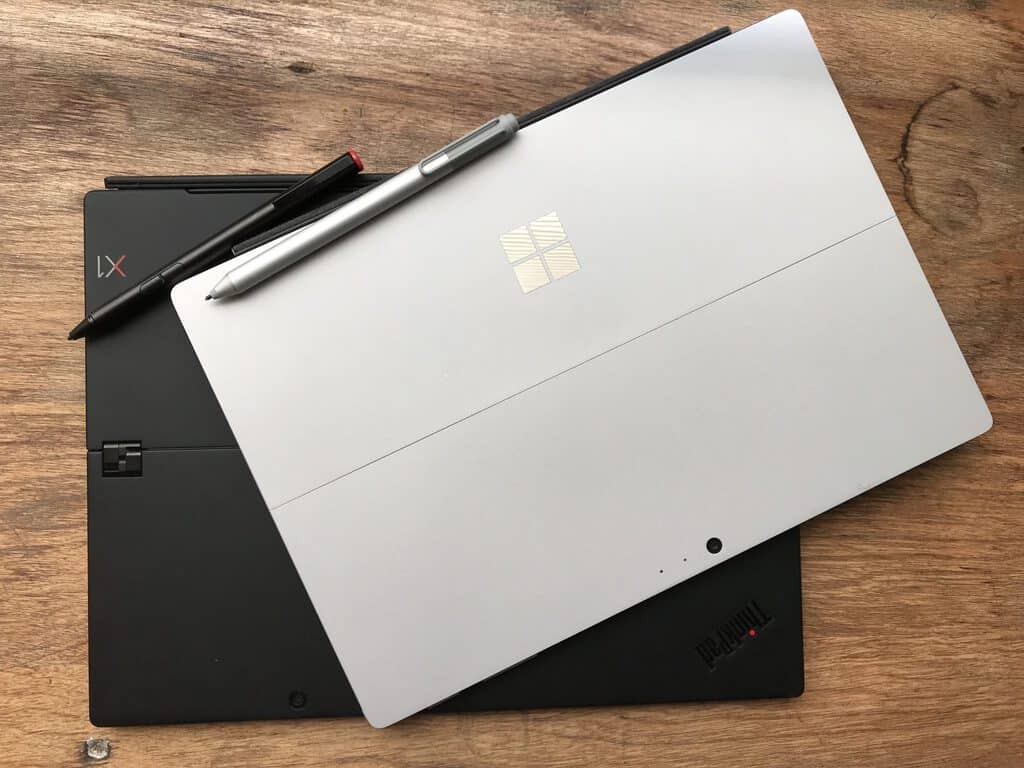 We may not see Microsoft's long-awaited "Surface Phone" this year, but it looks like new Surface devices are definitely on the way. Following a previous Bloomberg report mentioning new 10-inch Surface tablets to be released later this year, it seems that this new hardware has just been cleared by the US Federal Communications Commission (FCC).

The FCC documents spotted by German blog WinFuture mention "portable computing device" which doesn’t have a specific name except "Model 1824." The various documents also reveal that the new hardware will be powered by a 24W charger, similar to the one used by the Surface Pro 4 ( the 2017 Surface Pro uses a more powerful 36W charger).

New Microsoft Surface hardware (tablet) incoming... FCC lists Model 1824, using a QC WiFi/BT module (= Intel based) and the 24W charger from the Pro 4. No clues apart from that, it seems: https://t.co/GWFMIPlBFv

There isn't much more information about the new device, except that it will come with an Intel processor coupled with a Qualcomm Wifi and Bluetooth module. Anyway, the FCC clearance suggests that this new tablet could be just around the corner. It's been three years now since Microsoft released the 10" Surface 3, and it will be interesting to see if Microsoft can make small Windows tablets interesting again.