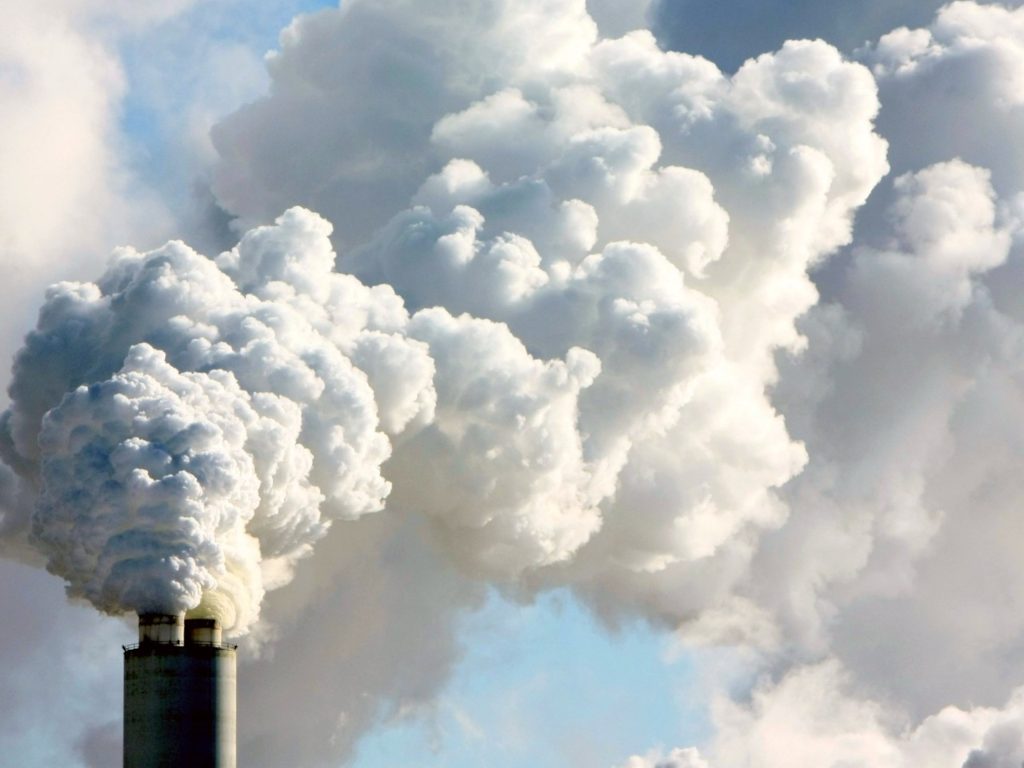 Once again, Microsoft has been caught espousing a progressive and idealistic position while traversing in political opposition financially.

Last week Microsoft seemingly put a button on the issue of how and where it puts money in politics with its new Microsoft Corporation Stakeholders Voluntary PAC (MSVPAC). The change in strategy and policy came after the company was forced to re-evaluate donations to representatives involved or associated with the rhetoric or actions that led and resulted in the insurrection at the US Capitol on January 6, 2021.

However, journalist Emily Atkin over at HEATED points out that the change interestingly omits any acknowledgment of Microsoft's financial culpability in aiding some of the same people into re-election who also wade in climate denial prior. While giving credit where credit is due, Microsoft may have suspended donations to individuals and parties that have publicly denied the results of the 2020 presidential election but the company was also busy funding many of those individuals' re-election campaigns as they also denied climate change as late as November 2020.

Using data obtained from OpenSecrets.org Atkin and crew were able to uncover where Microsoft's money went in 2020 and surprisingly $200,000 of it went to proudly outspoken climate deniers despite Microsoft championing itself as an industry leader in fighting for climate justice and sustainability.

When asked, on several occasions, about the issue, Microsoft has given a similar statement that echoes company president Brad Smith's original PAC defense of essentially, they are paying to play.

We recognize that to make progress on the issues that matter to our customers and to our business, we must engage with candidates and officeholders who hold a range of views. Given the breadth of our policy agenda, it’s unlikely we’ll agree on every issue, but we’ve learned that engagement—even when individuals hold different positions—is an essential part of achieving progress.

In Microsoft's defense, we don't know what sort of conversations were had through this form of "engagement" and how successful Microsoft has been in advancing climate change policies with these representatives. However, it should be noted that back in 2015, several of the recipients of Microsoft "engagement contributions voted "no" on an amendment declaring climate change a reality. Since voting no, many of the listed recipients of Microsoft's "engagement" donations continue to hold very similar beliefs and public stances against pushing a climate change agenda or even admitting that it's a reality.

As of now, Microsoft has suspended all of its political contributions for 2020, but if and when the company lifts its ban and starts "engaging" with political parties and representatives again, will it take into consideration the lack of legislature brought forth by individuals benefiting from its 2020 re-election donations? When asked about this specific issue, the company couldn't be reached for comment. We'll update when there is more information from Microsoft.

VLC Media Player teases version 4.0 and other new projects for its 20th anniversary