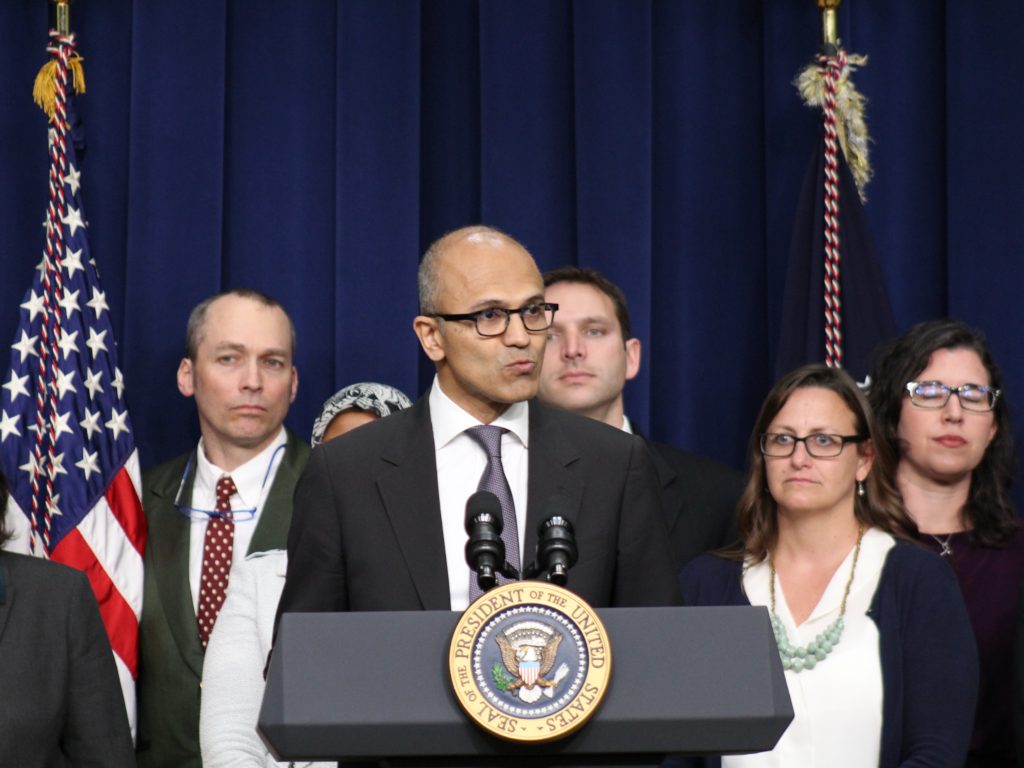 Two weeks after suspending contributions from its Political Action Committee to re-evaluate electoral donations in the wake of January 6, 2021, Capitol riots, Microsoft has returned with a more cogent plan for what it does with its employee's money when it comes to politics.

Microsoft's communications executive Frank Shaw used Twitter earlier today to announce the company's strategy for engaging with political donations going forward. In a post that was pulled from communications between Fred Humphries, Corporate Vice President of U.S. Government Affairs, and the company's PAC community, Microsoft outlines specific changes to its PAC policies that include a third option for donations that will bypass elected officials on either side of the two-party system in the US, but instead will now go to a new Democracy Forward Initiative as well as an official renaming of the PAC adding more transparency about its contributors.

Here are key changes to Microsoft’s PAC following listening sessions w/ employees. We will suspend donations for the 2022 election cycle for elected officials and organizations who supported the election being overturned https://t.co/mcz8fQZUiV

To avoid mincing words or misrepresentation of the changes, we'll post Microsoft's details in full.

After the PR fiasco a few weeks ago that involved Microsoft president Brad Smith candidly contradicting the company's recent public statements about campaign contributions following the Capital riots, today's news may go a long way in assuaging fears or trepidation employees', investors and fans had in company's financial involvement in politics.

1. @Microsoft is one of the largest contributors to the members of Congress who tried to subvert the Democratic process

Microsoft has made NO COMMITMENTS to stop funding this group

At a company meeting on Thursday, Prez Brad Smith explained why.

And it's pretty appalling

Over the past two weeks, Microsoft says it held six listening sessions to accommodate the more than 3,000 employees, stakeholders, and family members who make up its new PAC (MSVPAC) with the intention of offering more representation when it comes to political contributions.

We'll continue to update as the latest news arrives.

PSA: The legacy version of Microsoft Edge will be removed from Windows 10 on April 13, 2021