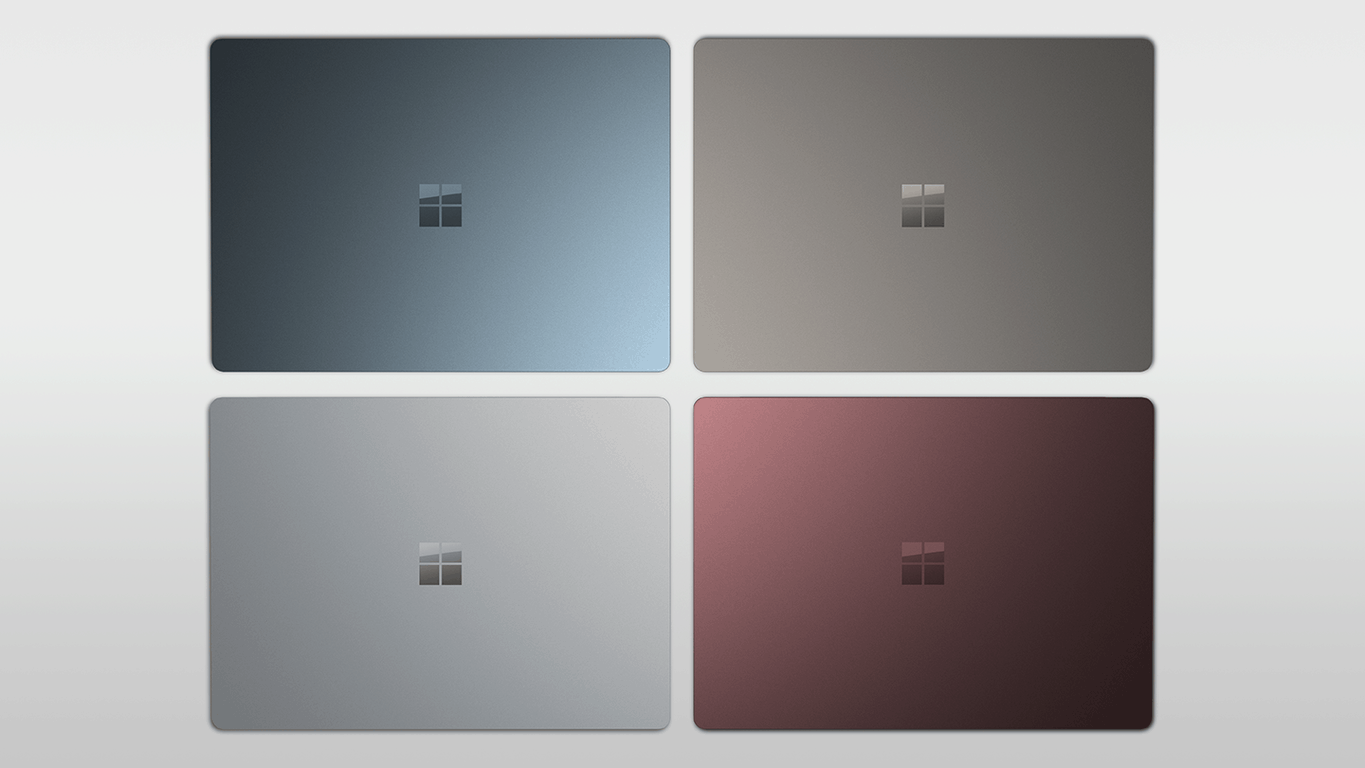 Despite Consumer Reports no longer recommending Surface products, Microsoft is still winning in the press ahead of the holiday season. The company’s Surface Laptop and Xbox One S recently made Time Magazine’s Top Ten Gadgets of 2017 list, right alongside the iPhone X and the Nintendo Switch (via Neowin.)

Seen here, Surface Laptop came in third on Time Magazine’s list, and the Xbox One X eighth. For those curious, the Nintendo Switch was number one, and Apple’s iPhone X was number two.  Have a quick preview of the list below.

With the Xbox One X, Time Magazine praised the power of the console and its sleek looks. “Microsoft’s latest console crams six teraflops and native 4K gaming support into a sleek package, making it the choice console for players who want screaming performance for less than the price of a high-end gaming PC,” writes Time Magazine’s Lisa Eadicicco.

Do you agree with Time Magazine? Are the Xbox One X or the Surface Laptop one of the top gadgets of 2017? Or would you rather settle with another device like the Surface Book 2 or Windows Mixed Reality headsets? Let us know your thoughts in the comment section below!.