Consumer Reports decision to not recommend Surface hardware is "still in effect," no exception for Surface Book 2 - OnMSFT.com Skip to content
We're hedging our bets! You can now follow OnMSFT.com on Mastadon or Tumblr! 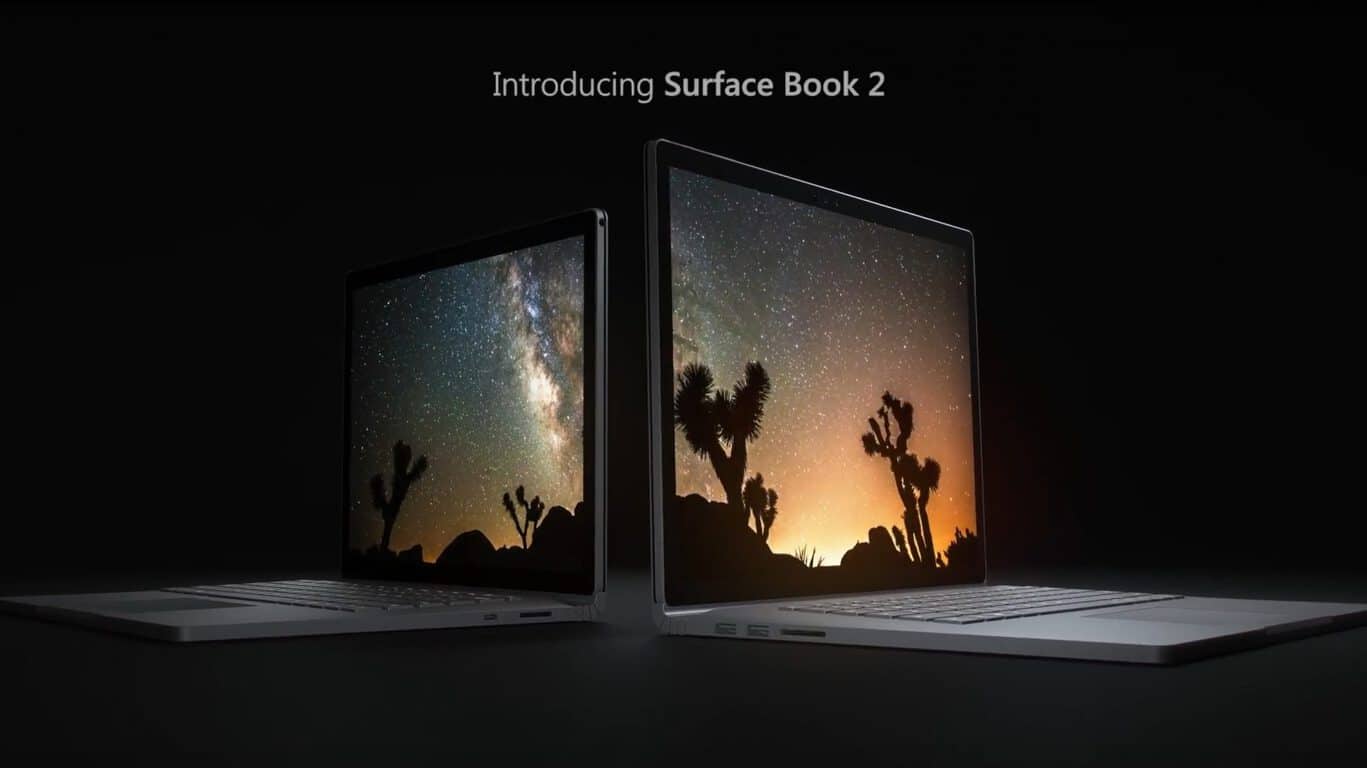 The Surface Book 2 is a very impressive device, but not everyone is happy with it. Just as the with the Surface Laptop and the original Surface Book, Consumer Reports will not be recommending Microsoft's Surface Book 2, saying their decision to not recommend Surface hardware is "still in effect" (via Windows Central.)

The reasoning behind this decision appears to be the same as before--- mainly due to reliability concerns. As you may recall, Consumer Reports previously found that of a total of 90,000 surveyed laptop and tablet owners, 25% of those with Surface devices believe they will experience issues by the end of their second year of ownership. A Consumer Reports spokesperson reiterated this study to Hot Hardware when asked about Surface Book 2.

"We will evaluate the performance of the Microsoft Surface Book 2 once we get it into our labs next month for testing, but we will not be able to recommend it. Our decision to withhold our recommendation of all Microsoft laptops and tablets is still in effect."

Head of Microsoft's Surface division, Panos Panay, rebuked the previous claims from Consumer Reports, saying "we stand behind Surface." He also mentioned that Microsoft's data shows that return rates on the Surface Pro 4 and Surface Book are significantly lower than 25%.

Additionally, we track other indicators of quality such as incidents per unit (IPU), which have improved from generation to generation and are now at record lows of well below 1%. Surface also ranks highly in customer satisfaction. 98% of Surface Pro 4 users and Surface Book users say they are satisfied with their device*, and our Surface Laptop and new Surface Pro continue to get rave reviews.

The Surface Book 2 goes on store shelves on November 16th, so there will be plenty of time for this story to develop, and for others to find reasons to dismiss Consumer Report's claims. Did Consumer Reports impact your decision to buy Surface? Or do you stand by Microsoft's products? Let us know your thoughts below.

Immersive Reader capabilities are coming to Word on iPad