Just a few hours ago we saw an update from Fitbit and now Microsoft’s very own Ringtone Maker has received an update as well. According to the change log, Microsoft has worked to improve the app's stability, add notification alerts for messaging, emails, reminders, and alarm clock, as well as the minimum ringtone length now being one second.
Ringtone maker is an app that does exactly what is says, it allows users to create customer ringtones from DRM free music. Once the app is launched, you are promoted to pick a song that is saved locally on your device. This of course does not include music you may have downloaded with your Groove music pass.
Once you have selected a song, creating your ringtone is extremely simple. The song’s title appears at the top left of your screen and in the center of the app there is a bar holding a dumbbell-shaped slider. This slider allows you to manipulate where the ringtone begins and ends. After selecting your snippet, the ringtone can be saved for use. There is even a prompt to make this your current ringtone
. 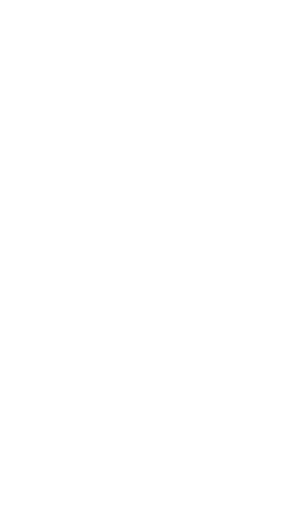 Over all, the app is extremely simple and easy to use. Although not much has changed from the previous version, the app’s usability has certainly improved. Are there any other improvements you would like to see from Microsoft’s Ringtone Maker? Let us know in the comments below. 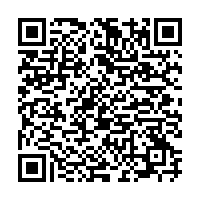