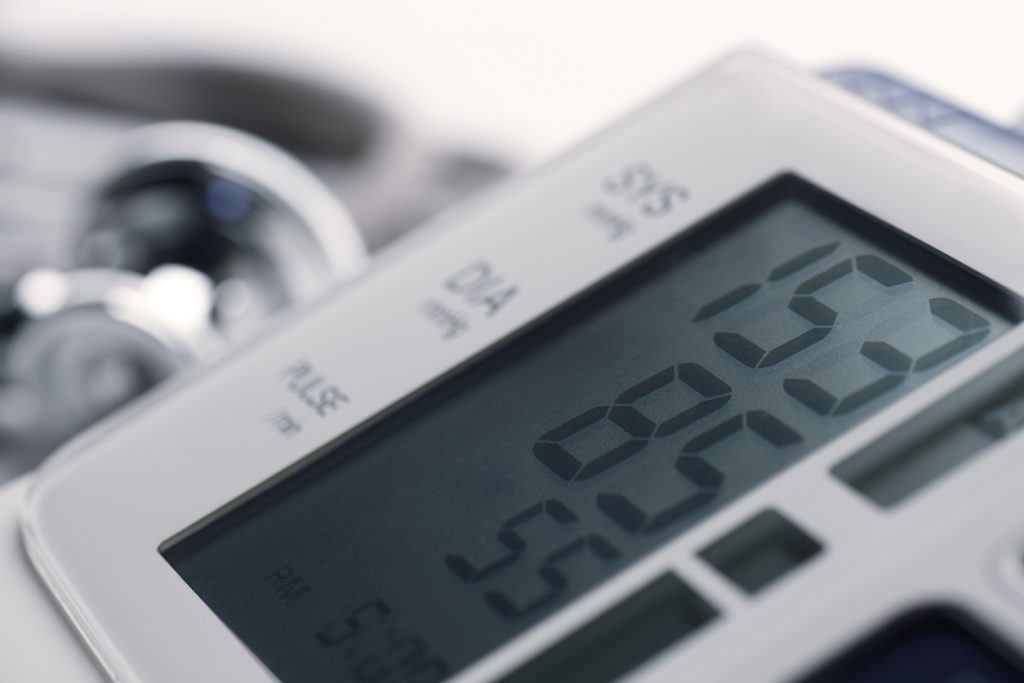 The Microsoft Band joined the pantheon of extinguished company efforts back in 2016. The fitness-focused smart band had a relatively short shelf life of three years before Microsoft gave the product line the boot but could rival most smartphone watch efforts with the tech the company packed into it.

However, it now seems Microsoft may not be quite finished with measuring health metrics via a wearable device. A newly granted Microsoft patent has surfaced which details a conceptual successor to the Microsoft Band 2, which is titled, “Wearable Pulse Pressure Wave Sending Device.”

Unimaginative marketing name aside, Microsoft’s new patent aims to address a consumer lack of blood pressure measuring solutions. The WPPWSD is less like the previous smart cuff idea Microsoft used and more a patch with an array of pressure sensors that lay across a specific area (presumably near an artery). The kicker to the patent is that the device will seek out and alert users as to where the best place is to place it for the most accurate reading. Ideally, Microsoft’s artery monitoring system will reduce the number of false-positive reads and inform the users with the most accurate reads on a daily basis. 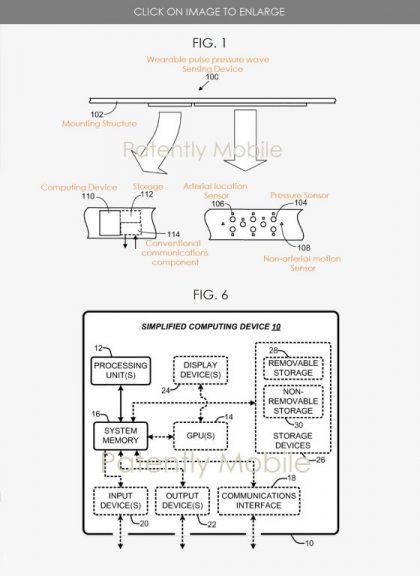 However, Microsoft does leave room for enough of a display for its new patent to double as a smartwatch if necessary.

A wrist-band takes the form of a so-called  ‘smartwatch’ with all its attendant computing, display and communication capabilities. It is noted that given the user interface capabilities of a smartwatch, the wearable sensing implementations can be configured via conventional means to display information to the wearer. For example, instructions for operating the wrist-band implementations can be displayed to the user, as well as the computed cardiovascular metrics.

Microsoft patent is intended to periodically measure pulse pressure along an artery to help individuals with hypertension or high blood pressure, track their levels. 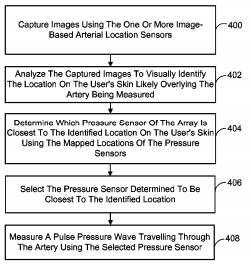 The general design of the patented device isn’t in the list of images available at the moment, but it seems Microsoft may look to leap past the traditional swiss army knife approach of current smartphone fitness offerings and provide a highly focused health monitor in the near future.

Now it seems, that Microsoft’s new patent could help to revive Microsoft’s interest in wearables once again and with a more focused strategy of health monitoring vs. the endless sea of do-everything smartwatches currently out.

It remains to be seen, what the device could ultimately look like, what OS it would run, and whether or not Microsoft is set to bring this idea to a consumer space or reserve it for medical only applications if the company decides to act on the patent at all.