New patents suggest a new Microsoft Band could be in development - OnMSFT.com Skip to content
We're hedging our bets! You can now follow OnMSFT.com on Mastadon or Tumblr! 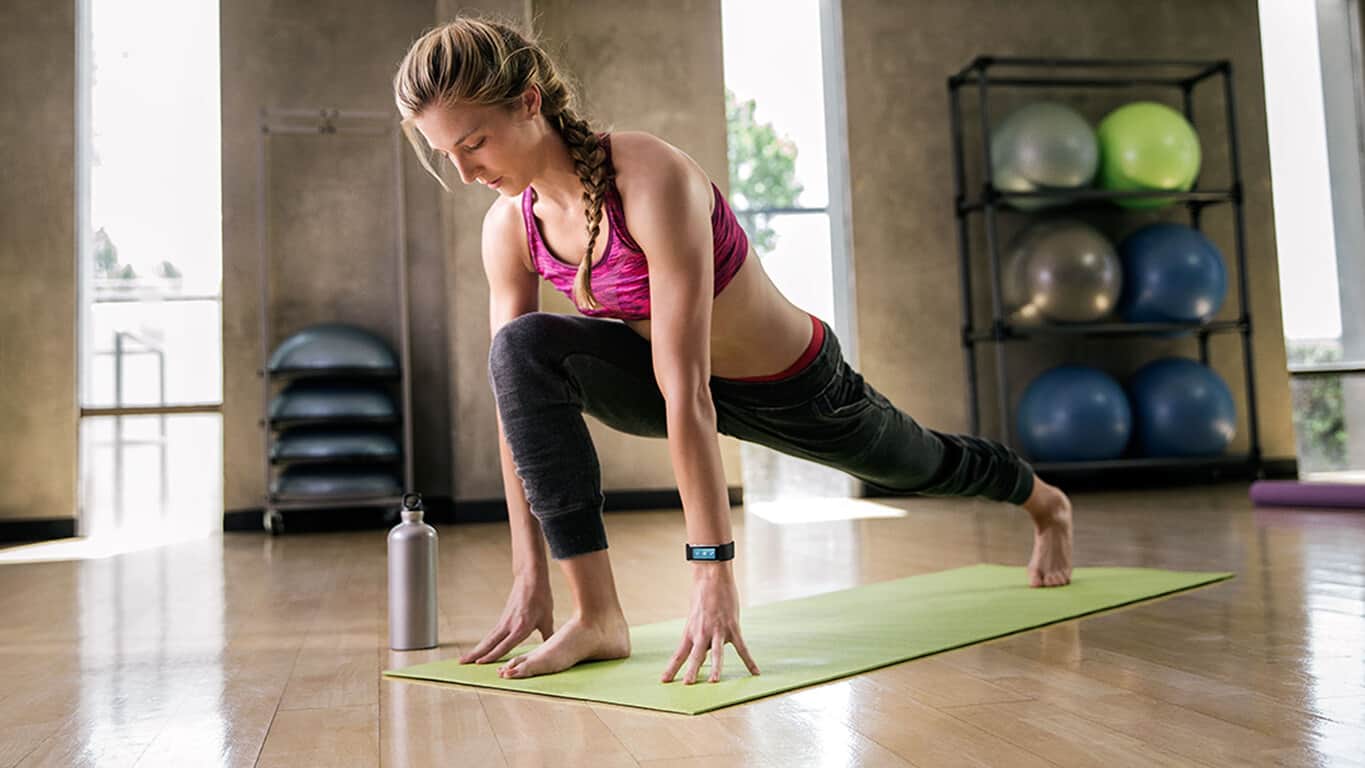 Microsoft has filed two new patents that could suggest that the tech giant isn't done with their Microsoft Band fitness tracker just yet.

Spotted by WSFA, the first patent is actually a continuation of a previous patent for a ring-shaped device with electrically-conductive skin sensors. According to the patent, these sensors could be used to detect stress levels or other such bio data from the wearer. The second patent relates to technology for measuring a wearer's blood pressure.

On their own, these patents could suggest a number of possible devices that could be in development but the patent details and the attached diagrams specifically reference a Microsoft Band-like device which confirms that these are Microsoft Band related patents. Whether Microsoft is just going to sit on these patents or actively pursue a follow-up device to their discontinued Microsoft Band product remains to be seen though.