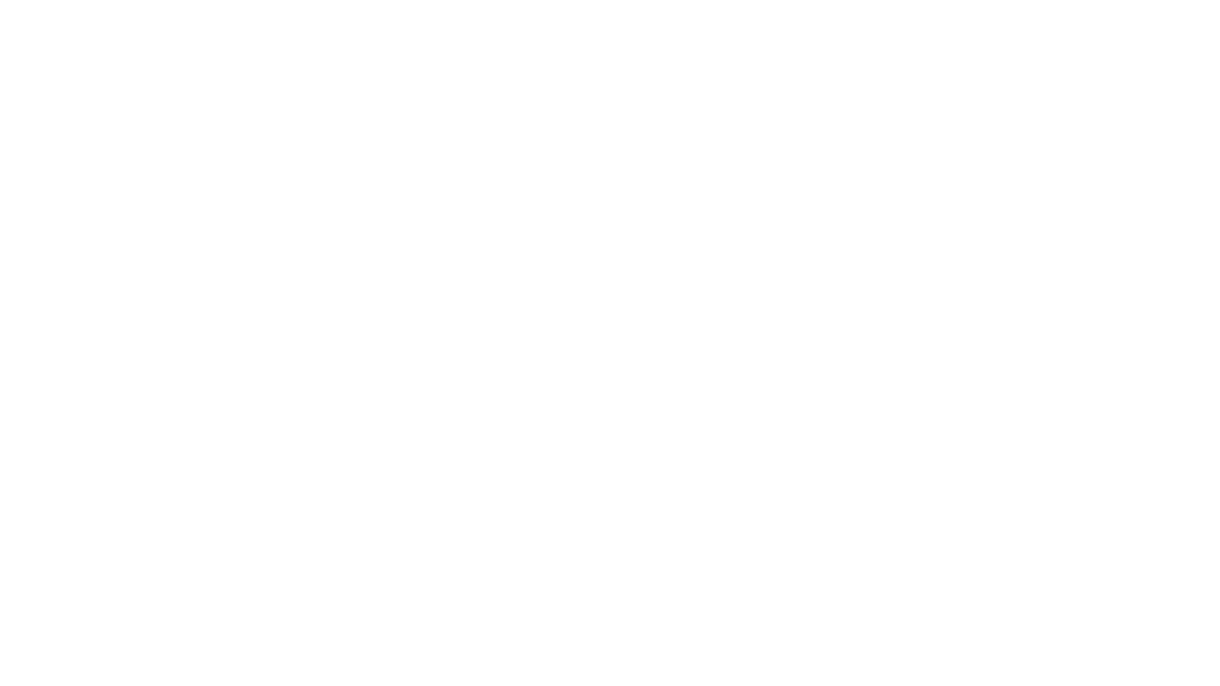 Over the last few years, Microsoft has been slowly pulling out of some of the largest conferences in tech such as the Consumer Electronics Show (CES) and Mobile World Congress (MWC) to a lesser extent. The reason being timing, as the software giant was comfortable in conforming to the set dates of the events, and preferred to showcase its products when the time was right for them.

Last year at MWC 2014, Microsoft was present but only took the stage to announce new hardware partnerships. This time around, following the acquisition and integration of Nokia’s Devices & Services unit, Microsoft is likely to show off new hardware. Their presence at the event has now been officially confirmed.

"Mobile is transforming communication, advancing the next payment system that alters commerce, and expanding ways in which we interact. Similarly, the world’s premier industry continues to expand. Once again taking place at Fira Gran Via – the world-class venue in the heart of the Mobile World Capital. You won’t want to miss the opportunity to witness the industry’s continued expansion and growth." - Microsoft

MWC 2015 will be held in Barcelona between March 2-5, and Microsoft may take this opportunity to show off Windows Phone 10 running on next-generation hardware, or at least a preview of the OS and some of the new features included. It’s also about time the Lumia 1020 got a true successor, but we’ll have to wait and see what Microsoft has in store for us next year.

Windows Phone 10 is expected to launch not long after Windows 10 does in the latter half of 2015. It would mark the first stage of Microsoft’s vision to fully unify Windows, Windows RT, and Windows Phone into a single operating system. Exciting times are ahead!