Gears 5, the next first-party game from Xbox Game Studios may already have a release date if we believe a new leak from Taiwan. According to a report from Generación Xbox (via Reddit), the Taiwan age rating agency revealed the game’s cover and September 10 launch date, though the latter has since been removed from the web page. 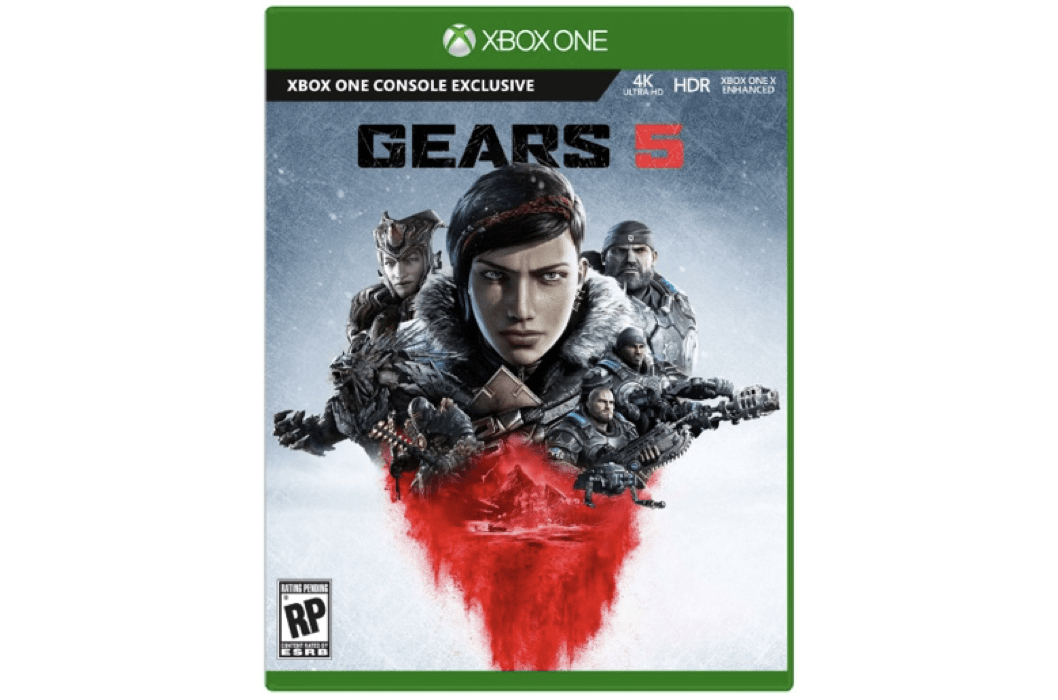 Microsoft took the wraps off Gears 5 at E3 2018 last year, revealing that the third-person shooter would be released sometime in 2019. Gears of War 4, the previous episode was released on October 11, 2016 on Xbox One and Windows 10. Gears 5 is expected to support Xbox Play Anywhere, and it should also be be available on Xbox Game Pass on launch day, just like all of Microsoft’s first-party games since last year.

Gears 5 will likely be a big part of Microsoft’s E3 press conference, as Gears of War remains one of Microsoft’s most important video games franchises along with Halo and Forza. Rod Fergusson, studio head at The Coalition also announced during last month’s Inside Xbox episode that we’ll see the worldwide debut of Gears 5 Versus multiplayer at the ELEAGUE Gears Summer Series live tournament on July 13-14.

Following the disappointing Crackdown 3, we hope that Gears 5 will be a solid new entry in the decade-old Gears of War series. In addition to Gears 5, there are two other Gears games currently in development, a mobile game called Gears Pop! that is now available in closed beta on iOS, as well as a turn-based strategy game for Windows 10 PCs called Gears Tactics.