Microsoft's next gen Xbox console (Project Scarlett) confirmed to have a disc drive - OnMSFT.com Skip to content
We're hedging our bets! You can now follow OnMSFT.com on Mastadon or Tumblr! 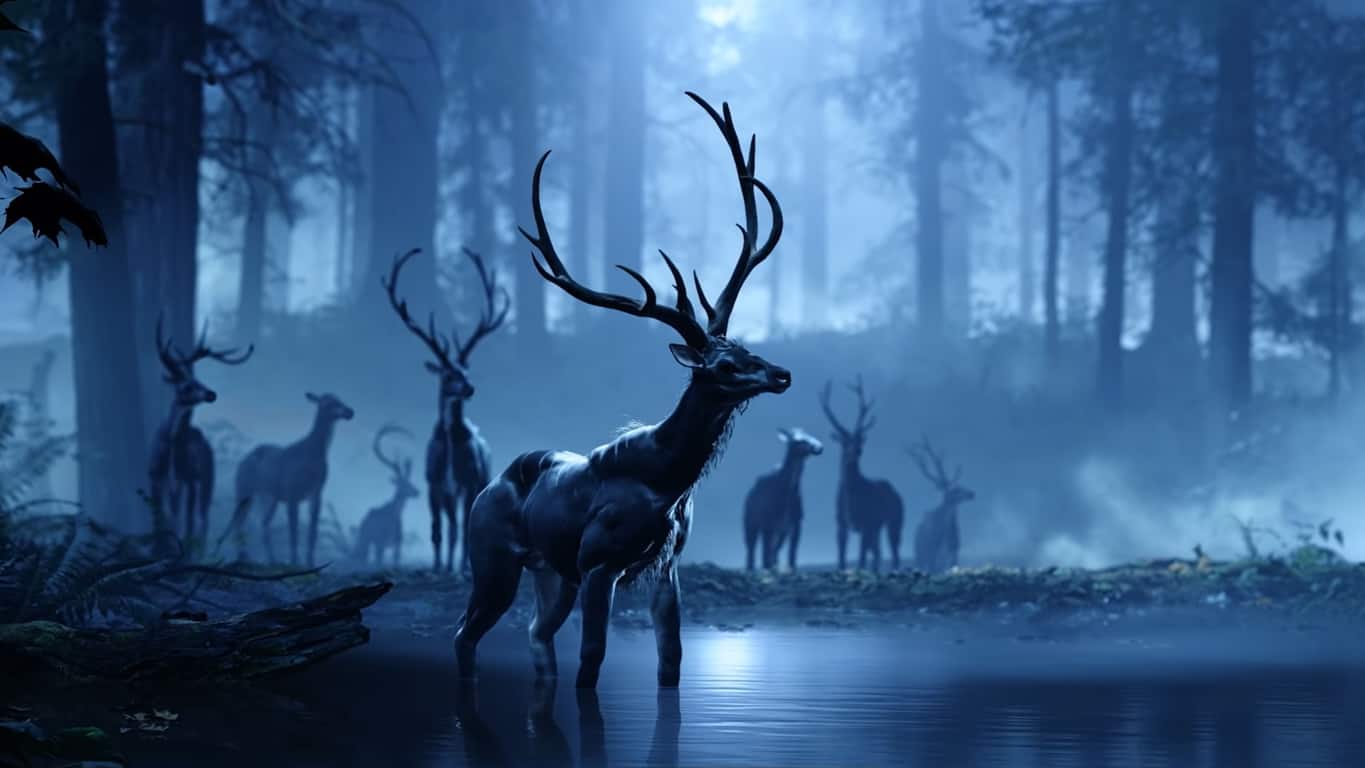 In an interview with GamesIndustry, Microsoft’s Phil Spencer confirmed that the company’s next generation Xbox console, currently going by the temporary codename, Project Scarlett, will indeed have a physical disc drive.

“Yeah [physical discs are part of our future],” Spencer says in the interview. “We know, because we see it, that more and more players are buying digital. We think the experience in certain instances, specifically if I am away from my console and everything is on my hard-drive with the entitlements are all there, there are some scenarios that are easy. But we know that people still have discs.”

Given Microsoft’s recent investment in digital services such as Xbox Game Pass and xCloud plus the relatively recent release of a discless Xbox One S console, many had speculated that the next gen Xbox could very well launch with a strong focus on digital and do away with physical discs altogether.

The reality is, though, that many users simply aren’t ready for a purely digital gaming experience due to outdated and/or expensive internet infrastructure in various regions. A lot of gamers basically wouldn’t be able to use an Xbox console if it didn’t have a disc drive.

Of course, this isn’t to say that Microsoft won’t release a discless Project Scarlett in addition to the disc version. Clearly, with the release of the Xbox One S All-Digital Edition, there’s already a growing market for such a device.

Project Scarlett is confirmed to launch in late-2020. Interestingly, Microsoft has already started work on the post-Scarlett Xbox console as well.