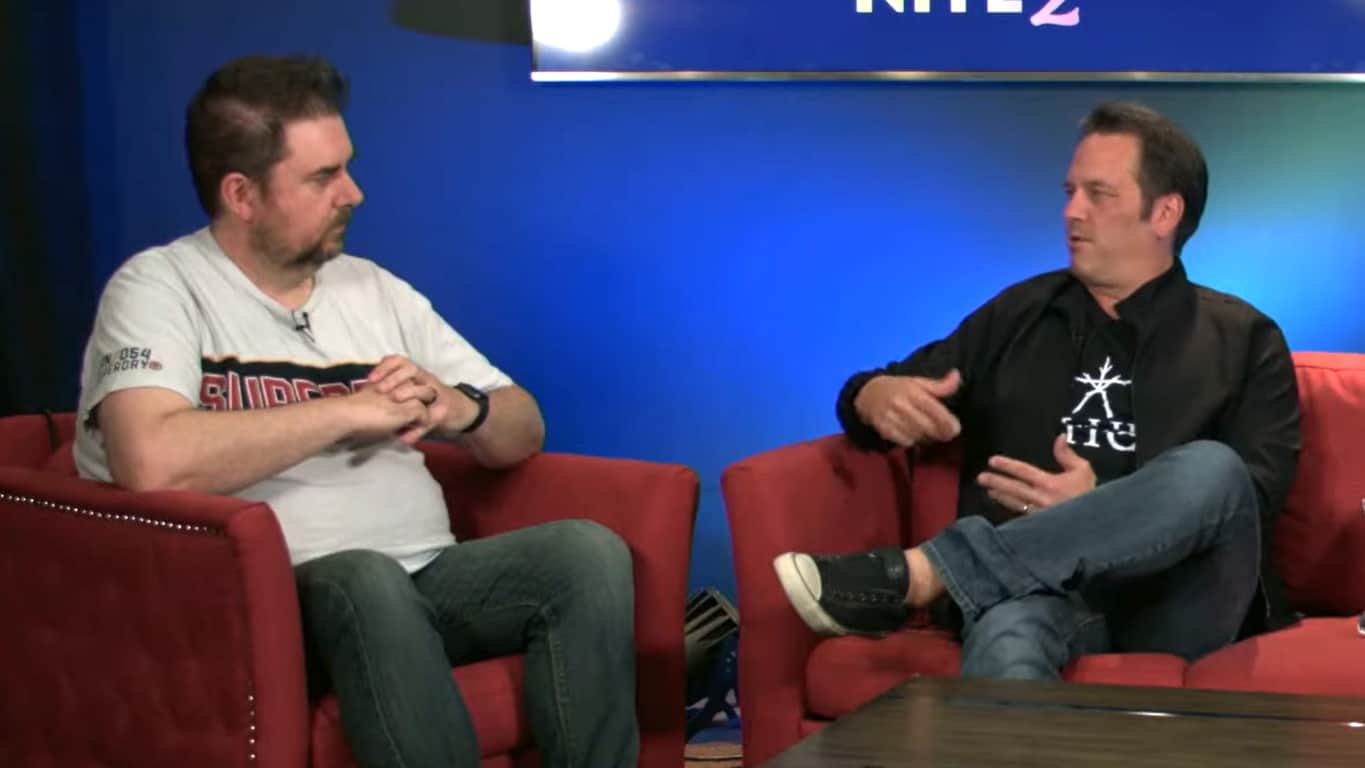 Microsoft’s next generation Xbox console, currently referred to by the temporary codename Project Scarlett, will be launching during the Holiday season in 2020 but the company is already planning for its successor according to Xbox’s Phil Spencer in an interview with Giant Bomb.

“We’re not planning for Scarlett to be our last console,” Spencer said in the interview, seemingly putting to rest speculation from gamers that console generations would soon be a thing of the past. “The thing for us post Scarlett is what that next inflection point of experience. Would that actually be meaningful?”

Understandably, Spencer doesn’t give a timeframe for when Microsoft’s next next Xbox console would launch and it seems right now that they’re still trying to predict what form a console could even take several years from now. For example, with the announcement of xCloud, could it be a purely streaming console?

Also, in the interview, Spencer stated that he thought E3 this year was weaker without Sony’s presence and confirmed that Microsoft still hadn’t locked in a final name for Project Scarlet, something that will likely be decided by next year’s E3 conference.

You can watch the complete 50 minute interview below.