Microsoft's Mixer teases "free unreleased games" as part of its E3 2018 MixPot - OnMSFT.com Skip to content
We're hedging our bets! You can now follow OnMSFT.com on Mastadon or Tumblr! 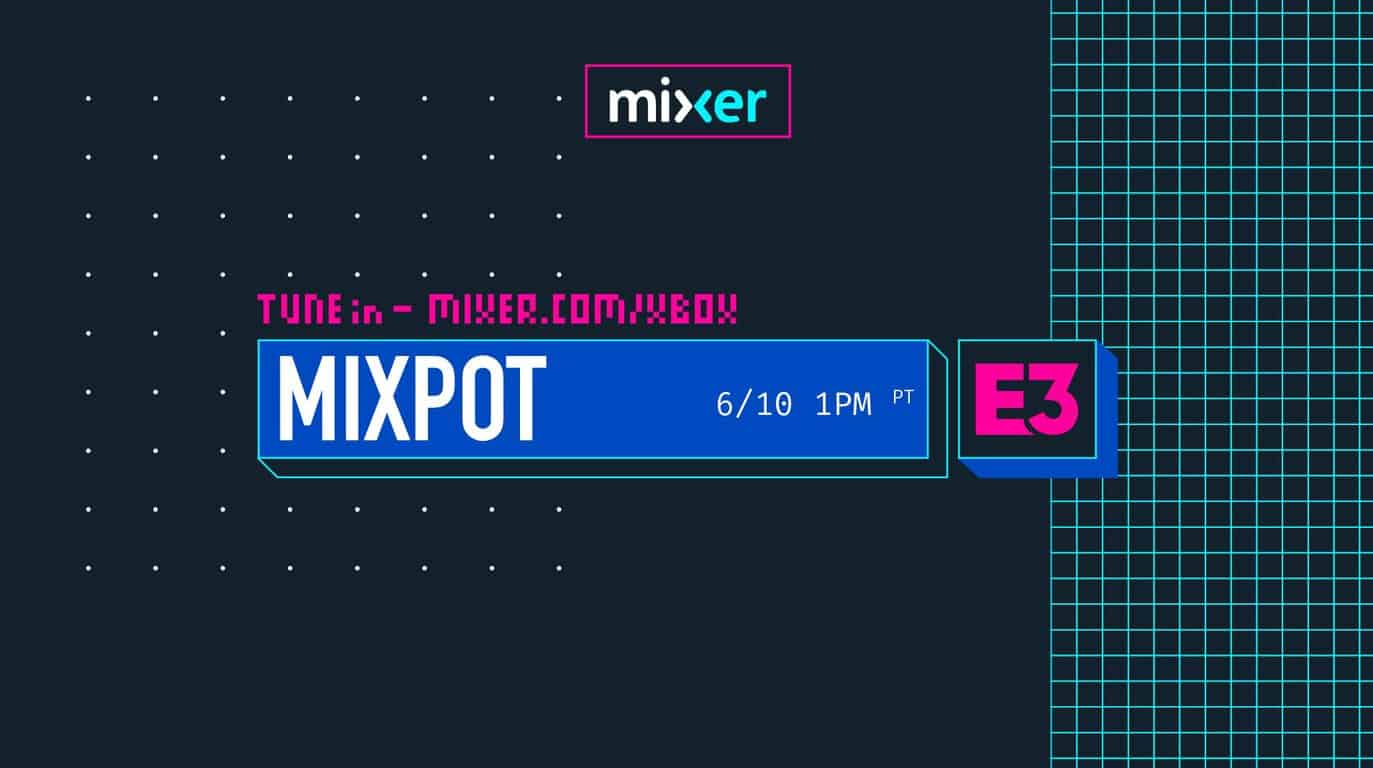 The first of the MixPot games is a free pre-order of the unreleased [email protected] game Outer Wilds. There's no word yet on what the other free "unreleased" items will be, but Mixer also is teasing that you'll get free DLC for watching Inside Xbox webcast on Monday too.

As you may recall, Microsoft did something similar last year at E3 and gave away a long list of content (as part of the"MixPot") for those who signed into their account and watched on Mixer. Last year's Mixpot of free games included Rare Replay, The Final Sation, No Time to Explain, and some skins for Minecraft.

We're hoping for more of the same this year, but we're also hoping that Mixer's servers will hold up and won't bug out as it did in the past. You can find more information on how to connect your Microsoft account with Mixer and get these rewards by checking here.

Update: The E3 Conference may be over but you still have chances at the MixPot. You can tune in tonight to Inside Xbox to get Outer Wilds Full Game Pre-Order, Gears of War 4 Microsoft Studios Skin, and more.