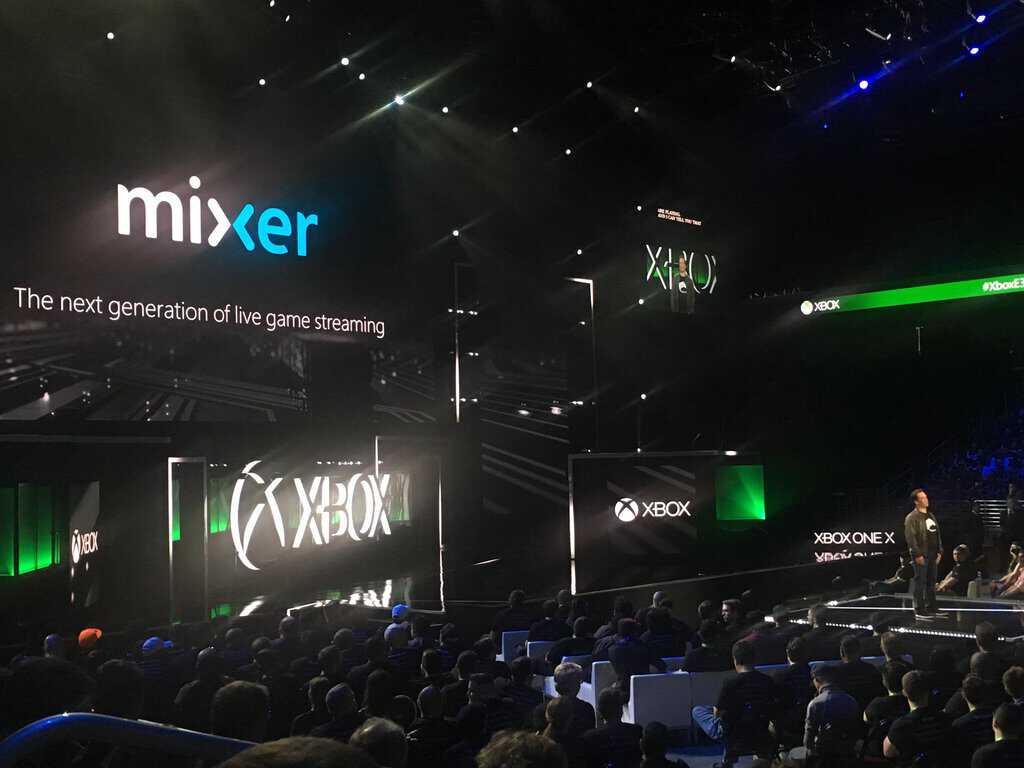 Mixer, the new live streaming video platform that Microsoft recently re-launched was supposed to be the best place to watch the company's E3 press briefing yesterday: if Microsoft broadcasted the event on several video platforms such as YouTube and Twitch, those of you who watched it on Mixer could do it in super high resolution thanks to a special edition 4K broadcast.

Unfortunately for Microsoft, Mixer had some issues yesterday which many users complained about on Twitter. Some people experienced lags and delays, and many users were also unable to log in with their Mixer account:

Despite these issues, it seems that the experience was a success for Microsoft. Mixer co-founder Matt Salsamendi tweeted yesterday that Microsoft's E3 briefing was viewed more than 1 million times on Mixer, which is impressive for a platform that is still not well known by consumers.

1 year ago, I met with @ccgibson at E3 to explore Beam + Xbox. Today, the briefing was viewed > 1 million times on the platform. Surreal. pic.twitter.com/PksGLF7rRd

If you didn't watch Microsoft's E3 event on Mixer yesterday, we remind you that the Mixer team has just extended its free digital content and games offer in light of yesterday's technical difficulties: those of you who watch the upcoming Xbox Daily shows (the first one starts today at 3M PDT) can win a "MixPot" full of digital freebies including the Rare Replay Xbox One bundle, the Minecraft Redstone Specialists Skin Pack and more. That sounds like a pretty good incentive to try the service this week, if you ask us!