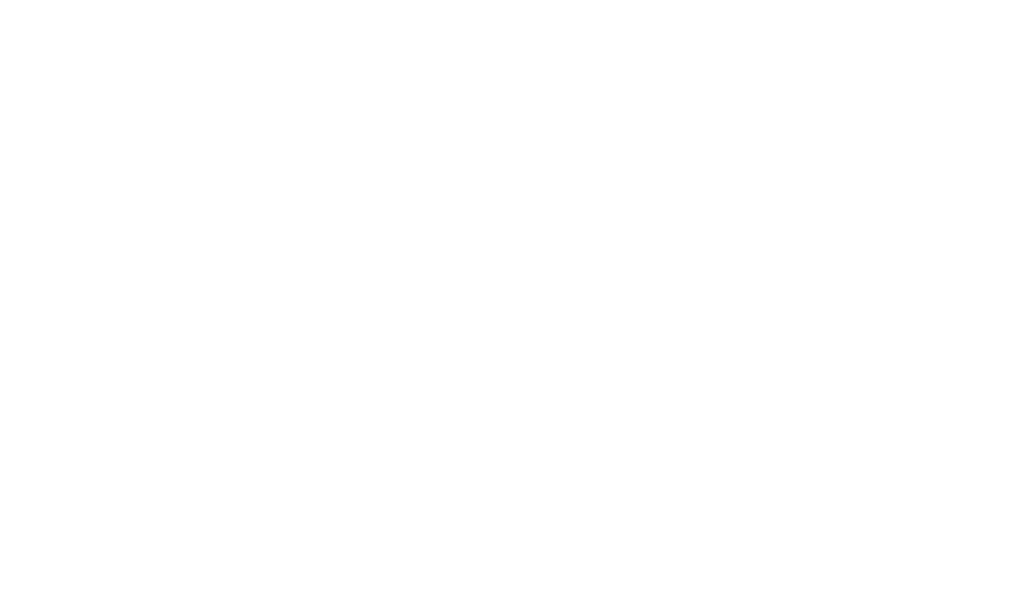 Microsoft seems to be on top of their social media presence as of late. Perhaps, promoted by more feedback driven forms of communication, it appears that teams within Microsoft are listening and reacting much more responsively than they have before. Granted, much of the responses are probably candid answers aligned with timely released information. However the makeup of the replies, it seems when Windows Insiders, journalists, or developers get to talking about Microsoft, the company soon responds.

@maryjofoley @thurrott I found this in the latest build for the TP. Looks like Xbox music Pass is getting renamed pic.twitter.com/ZaYFBwf8h2

For Windows 10 Insiders on build 10162, when using the Phone companion app, the listing for the Windows music app is accompanied by the name Groove Music. Some observers and commentors dismissed the reference as a possible internal codename. Other users, began spinning the speculation wheel. After some newsworthy moves last week, that resulted in the removal of Microsoft’s ad display platform as well as 1,200 employees, the jumps to another sell off conclusion were immediate. Many also noted the multiplatform app developer, Zikera, and their Groove app for Windows and iOS. It’s yet to be seen how that apparent conflict will be resolved, or if it has been already by some sort of acquisition or agreement.

Well, it seems Microsoft has let the rumors simmer long enough. Just a few minutes ago,  Joe Belfiore of the Windows 10 had officially announced the new name of the Windows 10 music app, Groove Music. Prior to today, Windows 10 Insiders have been transitioning from calling the Music and Video apps, Xbox Music, and Xbox Video to directly, Music and Movies & TV.

While the new Music app has been branded with ‘Groove’, it appears that the Video app will retain its Spartan like naming convention of Movies &TV. For anyone using the Windows 10 Insider previews, Groove doesn’t seem to have any significant changes accompanying the name change. However, it does look like Microsoft is finally gearing up to market the service much more thoroughly.

You can also sign up for a Groove Music Pass subscription – a premium ad-free listening experience with no interruptions. $9.99/month or $99/year gets you complete access to stream and download music from the Windows Store —  one of the largest music catalogs on the planet with over 40 million tracks*. Subscribers can also create custom radio stations based on their favorite songs, albums and artists. If you already have a Xbox Music Pass (like me) – don’t worry! This will become Groove Music Pass, and you don’t need to do anything.

Over the past few months, the Internet has been buzzing over Apple’s ‘recommitment’ to music with Apple Music. Much of the discussions pit Spotify, Pandora and to a lesser extent Google Music against Apple’s new service. Rarely does the Windows music service receive attention. This has been a failing on Microsoft’s behalf. After shuttering the Zune hardware, the music experience on Windows has been left on life support. Xbox Music retained a large enough library of music but offered the bare minimum in software features.

With this new announcement, accompanying blog post, and new website Microsoft appears ready to make a much more significant splash in entertainment with Windows 10.