Despite all the recent talk about Progressive Web Apps (PWAs), Microsoft and its own in-house development teams appear to maintain a healthy interest in continuing their support of the UWP XAML communities.

XAML Studio lets you preview your XAML code in real-time and interact with the result just like it was running in your own app!

This instant response lets you quickly iterate on ideas visually, copy in examples from docs to explore, and test the final behavior all at the same time in one app easily downloaded from the store. You can even download it and get started prototyping while installing Visual Studio!

In addition to the streamlined Copy/Paste nature of XAML Studio, developers will also find tools in the app that should help with Data Context for UI decision based on either static test date or live date from JSON REST API. XAML Studio will also allow developers to use a new binding debugging tool that will give insight into the back-end and front end UI usage as well as real-time error-spotting.

Visit the Microsoft Store to give this Microsoft Garage Project a shot, if you're a UWP XAML developer or tester. 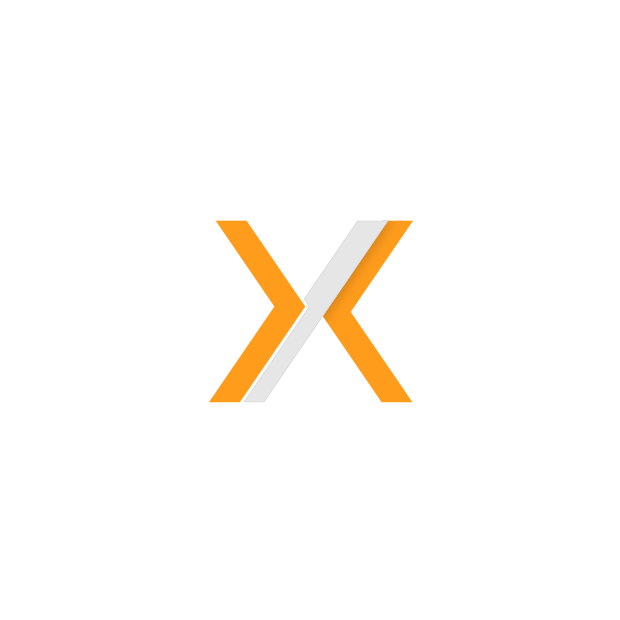