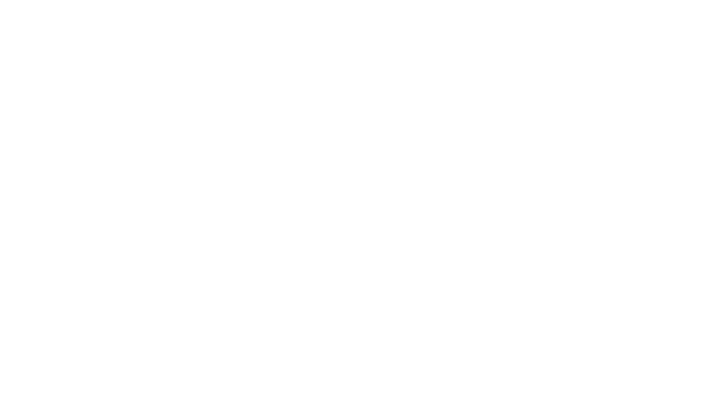 During the Oculus press event today, viewers were given some insight into Microsoft’s bid for both augmented reality in HoloLens as well as their stake in virtual reality with the Oculus Rift. While the Facebook owned Oculus team was doing much of the heavy lifting with the platform, Microsoft’s announced partnership today may help extends the Oculus Rifts general adoption.

Other items highlighted during the Oculus Rift press event include a new finger based controller prototype called Oculus Touch. Oculus founder Palmer Luckey presented the circular Wii-Nunchuk-esque controller on stage today. The Oculus Touch consists of two controllers that contain analog buttons, triggers, and even a wrist strap similar to the Wii controllers. According to Palmer, the Oculus Touch is intended to be users' virtual hands when operating the Rift. Beyond the new controller design, the Oculus Touch will be able to detect hand finger movements during elements inside VR use.

Most importantly, attendees of the press event were shown the first consumer version of the Rift headset. The headset looks similar to previous iterations but also much more refined. The previously clunky headset has been trimmed down (as much as headset can be). The finish on the headset covered in cloth rather than the previous hard plastic and metal that was on it before. The Oculus Rift is scheduled to release in Q1 2016.

While Microsoft edges towards augmented reality, the new partnership also solidifies its presence in virtual reality as well. This two prong approach towards the next gaming frontier will hopefully pay dividends as Windows 10 unifies gaming, productivity, and entertainment in any form or reality.

On the eve of E3, Major Nelson revamps his site, MajorNelson.com