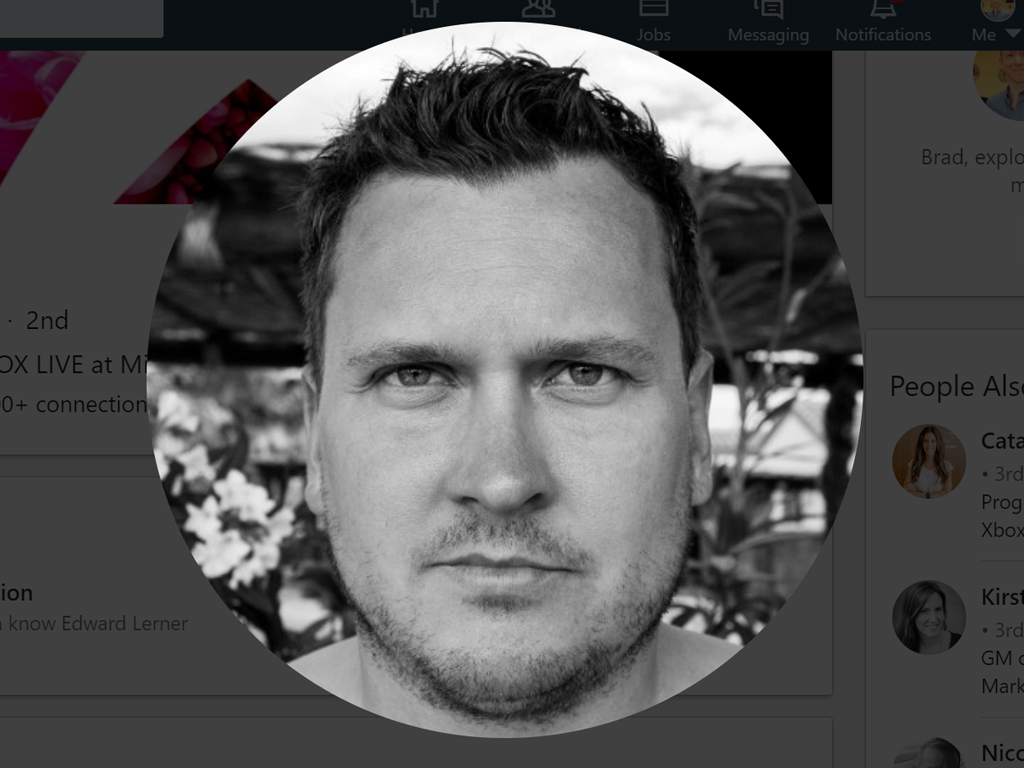 Microsoft’s Dan McCulloch announced via his personal Twitter account this morning that he would be stepping down as head of Xbox Live after 15 years working for the company’s Xbox division.

“After 15 years at XBOX, I announced today that I would be leaving,” his tweet reads. “I made so many friends, learned so much and truly had a blast! I’m extremely excited about the next opportunity in my career and I will be announcing that very soon, you all will be pumped! ;) Thank you!!!”

It’s unclear if he’ll be transitioning to another area within Microsoft or if he’ll be changing companies, or even industries, altogether. As his tweet says though, he’ll reveal what the future holds for him very soon.