Microsoft's getting closer to its 'One Outlook' vision with Project Monarch - OnMSFT.com Skip to content
We're hedging our bets! You can now follow OnMSFT.com on Mastadon or Tumblr! 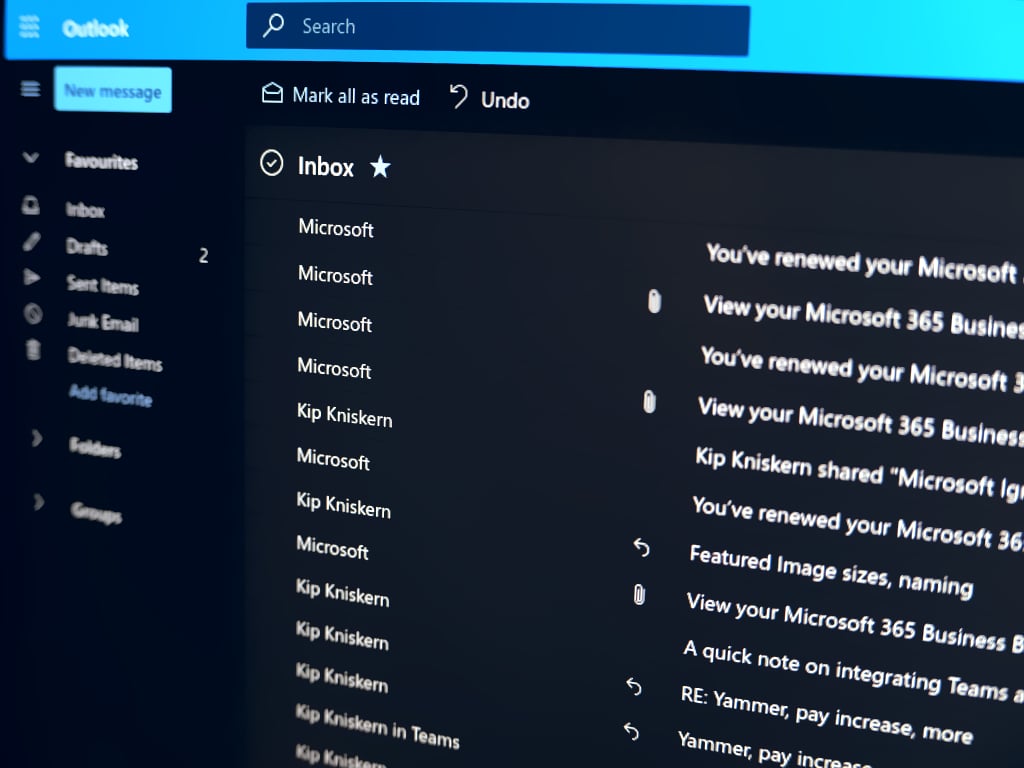 According to a report from Windows Central journalist Zac Bowden, sources familiar within Microsoft are talking about a tangible timeline for the final consolidation of Outlook across platforms.

A few years ago, Microsoft spearheaded a project to redesign Outlook on the Web to bring it more in line with its own flagship enterprise email client. The result was a nicer looking web email client that still lacked most of the built-in functionality achieved by the native commercial offering of Outlook for the desktop. On top of its efforts on the web, Microsoft also divided up engineering resources to work on a more consumer-friendly in-box email client for its Windows 10 operating system that split the functionality of Outlook up between two apps simply titled Mail and Calendar. Once again, people were offered a sleeker-looking mail client that still lacked many of the features more flushed out mail services still offered.

It now seems that Microsoft is underway with a project called Monarch that intends to replace the Windows 10 desktop client with a new web app that will function identically across Mac, PCs, and the web. Other details include the web app hosting a much smaller install footprint as well as greater accessibility to users on both free and paid Office accounts while also gaining some native OS integration in the processes. Among some of the native features coming to Project Monarch are offline storage, share targets, and system notifications to start.

Microsoft watcher Tero Alhonen added to the intrigue with a screenshot of what looks to be an early look at Project Monarch:

Unfortunately, Project Monarch is a way off with Bowden reporting that testing of the new client may not happen until the end of 2021 and possible full replacement of the Mail & Calendar app in Windows happening sometime in 2022. Microsoft also wants to tackle its flagship commercial Outlook app through Project Monarch but that undertaking is even further down the road.

In the meantime, the Mail & Calendar app for Windows 10 will receive one more visual update as part of its maintenance upkeep that will showcase some early visions of the next design elements of Windows 10 via the company's Sun Valley UI overhaul.

Again, it should be noted that Microsoft has not confirmed any of the above information, but Bowden tends to have reliable sources.

Let us know in the comments below what you make of Microsoft's umpteenth attempt at consolidating its mail efforts.