Microsoft's Forza Street mobile game will shut down later this spring Skip to content
We're hedging our bets! You can now follow OnMSFT.com on Mastadon or Tumblr! 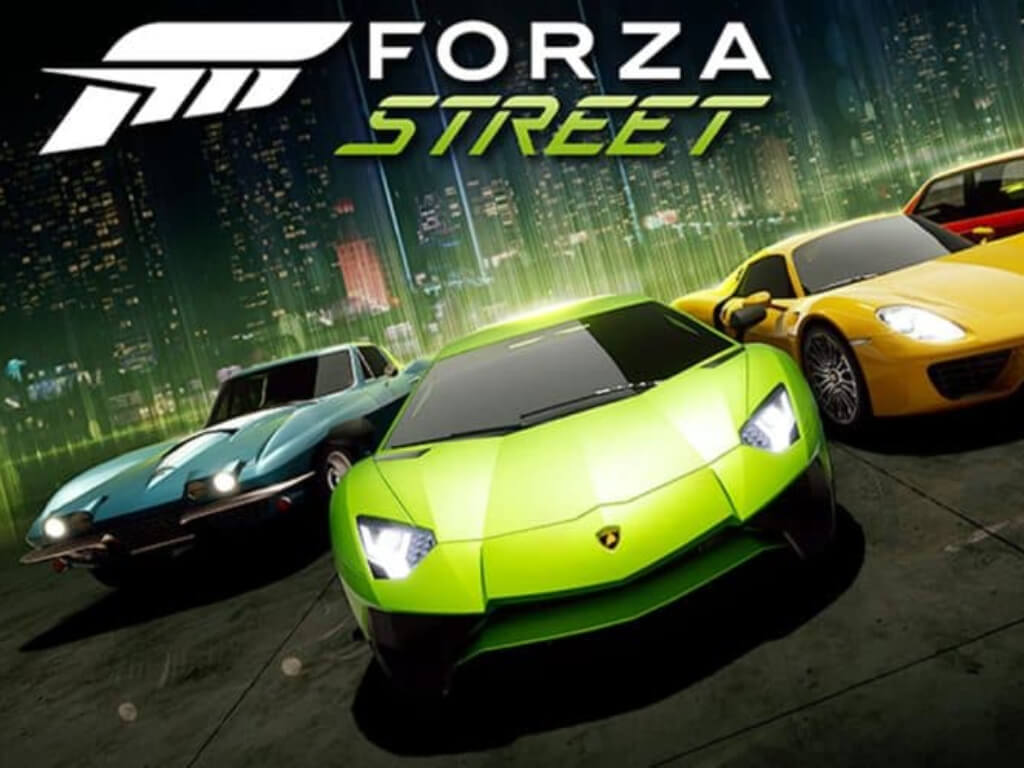 Forza Street, a free-to-play mobile game released by Microsoft on Windows PCs, iOS, and Android will shut down in Spring 2022. The Forza Support team announced the news yesterday alongside the release of the game’s final update (via Windows Central), which has also deactivated in-app purchases on all platforms.

Despite leveraging its popular decade-old IPs, Microsoft didn’t have a lot of success with its new mobile games in recent years, to say the least. Age of Empires: Castle Siege, Gears POP!, and Minecraft Earth all ended up in the Microsoft graveyard, and Forza Street didn’t really try to compete with established mobile racing games such as Gameloft’s Asphalt series. Forza Street only offered simplified “cinematic races”, and Microsoft actually just slapped the Forza brand on an existing game named Miami Street.

The Forza team didn’t have a lot to say about the reasons behind Forza Street’s closure. "We’re proud and grateful for the community of players we were able to build with Forza Street, and we want to use what we learned on building new and exciting Forza products,” the team explained yesterday.

There’s still no precise date for the sunsetting of Forza Street later this spring, but in the meantime, the game’s final update introduced a new car, faster energy recharge and increased energy storage (so you can play more often), and reduced prices on purchases if you still have in-game Gold to spend.

If you're looking for quality mobile games from Microsoft, Minecraft is probably your best bet. The company also has some pretty good casual games with Microsoft Solitaire Collection, Microsoft Mahjong, and Microsoft Sudoku. All these games also support Xbox Live achievements, if you're interested in that.