Microsoft wins $480 million AR/VR contract with US Army for 100,000 HoloLens - OnMSFT.com Skip to content
We're hedging our bets! You can now follow OnMSFT.com on Mastadon or Tumblr! 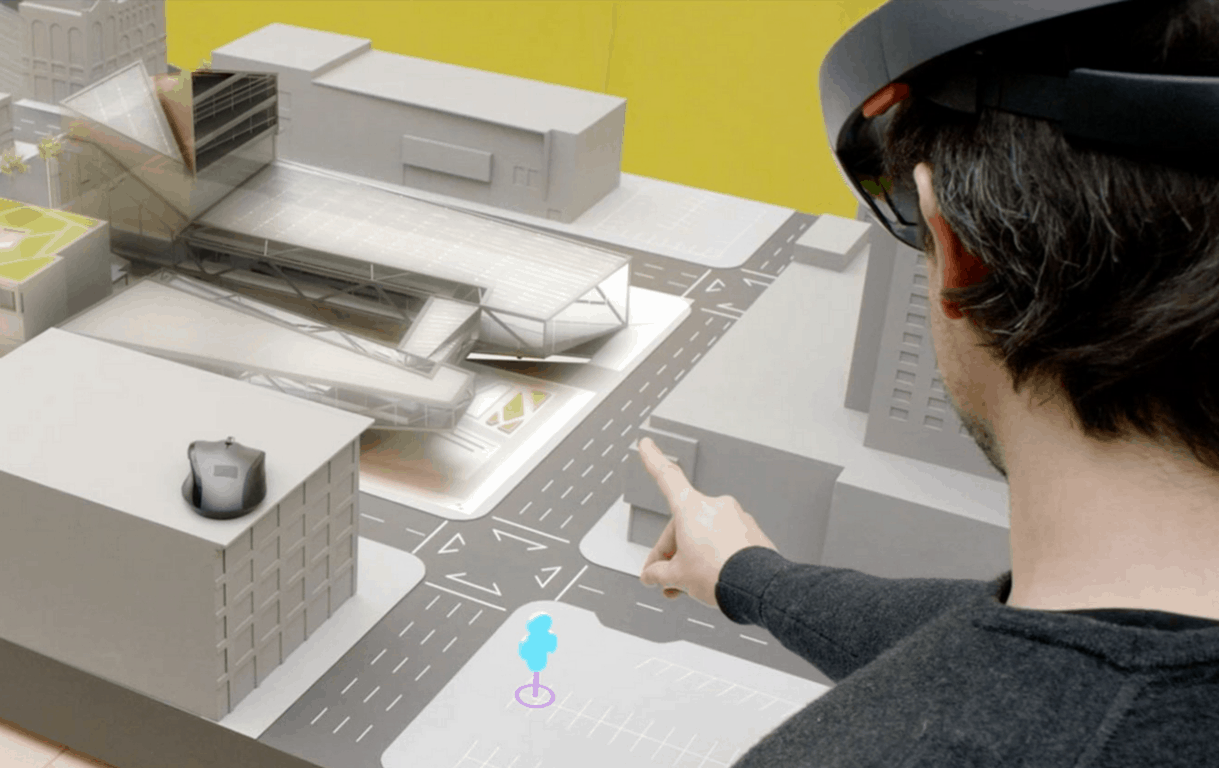 Microsoft has just found a pretty big customer for its HoloLens headset in the US. According to report from Bloomberg, the US Army has signed a $480 million AR/VR contract with Microsoft, which includes over 100,000 headsets that will be used in training as well as on the battlefield.

In an emailed statement to Bloomerg, a Microsoft spokesman said that "Augmented reality technology will provide troops with more and better information to make decisions. This new work extends our longstanding, trusted relationship with the Department of Defense to this new area.”

The US Army previously experimented with HoloLens for training purposes, but using the mixed reality headset on combat missions will be a first for the troops. According an official description of the military program spotted by Bloomberg, HoloLens will help to “to “increase lethality by enhancing the ability to detect, decide and engage before the enemy.”

The report also says that Microsoft wasn’t the only big tech company bidding for the contract, as Magic Leap was also in the race. Interestingly, the US Army asked Microsoft to create a customized version of its HoloLens headset with night version, thermal sensing, hearing protection, and other sensors for measuring vital signs.

Microsoft first started shipping its HoloLens headsets to developers and companies back in 2016, and the company is expected to unveil a next gen device next year, and this new contract with the US Army is definitely a big win for Microsoft.

Guacamelee! 2 confirmed for early-2019 launch on Xbox One consoles