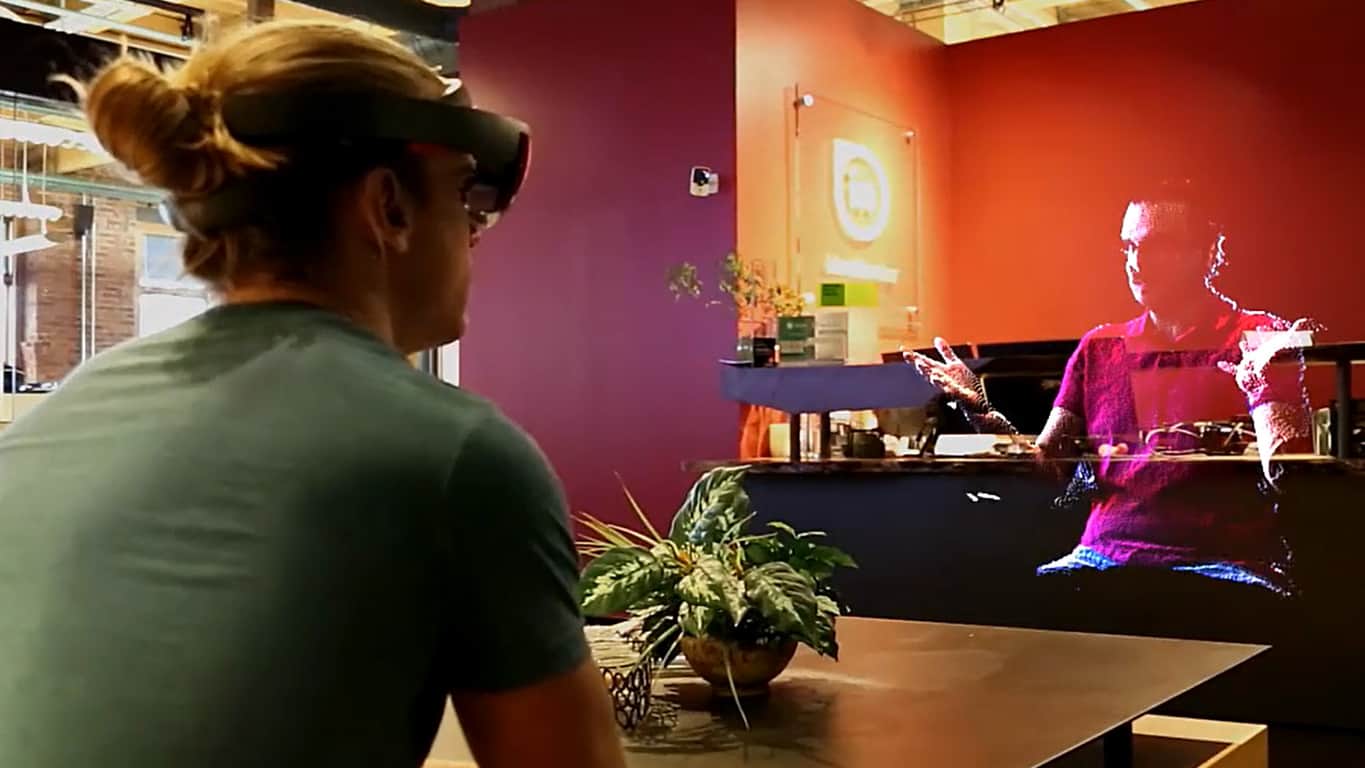 It’s now been a little more than two years since Microsoft started shipping its HoloLens headset to developers and businesses, and we previously learned that a second generation device would be coming in 2019. According to a new report from Petri.com, the new headset needs to spend a little more time in the oven and Microsoft is now aiming for a "late Q2 2019 release."

“In early 2018, the target was to show off the device this year but following development hurdles, the company has pushed back the announcement of the hardware,” the report says. The next-gen HoloLens will come with a new “time-of-flight” sensor that has better depth precision and a wider field of view. Microsoft also previously discussed the addition of an AI coprocessor for implementing Deep Neural Networks, and the new headset is also expected to be powered by an ARM processor which should improve battery life.

On the software front, the HoloLens 2 should also be one of the first devices running Windows Core OS, the new modular version of Windows that Microsoft is developing for new form factors. We still don’t know much about this new OS, but Microsoft recently demoed it on its new Surface Hub 2, which will start shipping in 2019, with a replaceable cartridge upgrade to WCOS coming in 2020 if all goes well.

Microsoft has been pretty quiet about HoloLens or Windows Mixed Reality this year, but the company recently launched a new SpectatorView technology allowing iOS users to see and record what HoloLens users are experiencing.

Have you tried our #SpectatorView technology on your mobile phones yet? #MixedReality viewing made easier. Let us know what you think. pic.twitter.com/hhvl4u1bdb

HoloLens still has no real competition to this day, as the Magic Leap One seems to have failed to meet developers' expectations so far. Apple is also rumored to be working on its own Mixed Reality headset, and this will probably be a much more important challenger for Microsoft. The first HoloLens probably was a bit ahead of its time, but the next generation device will probably be a much bigger deal for the tech industry.