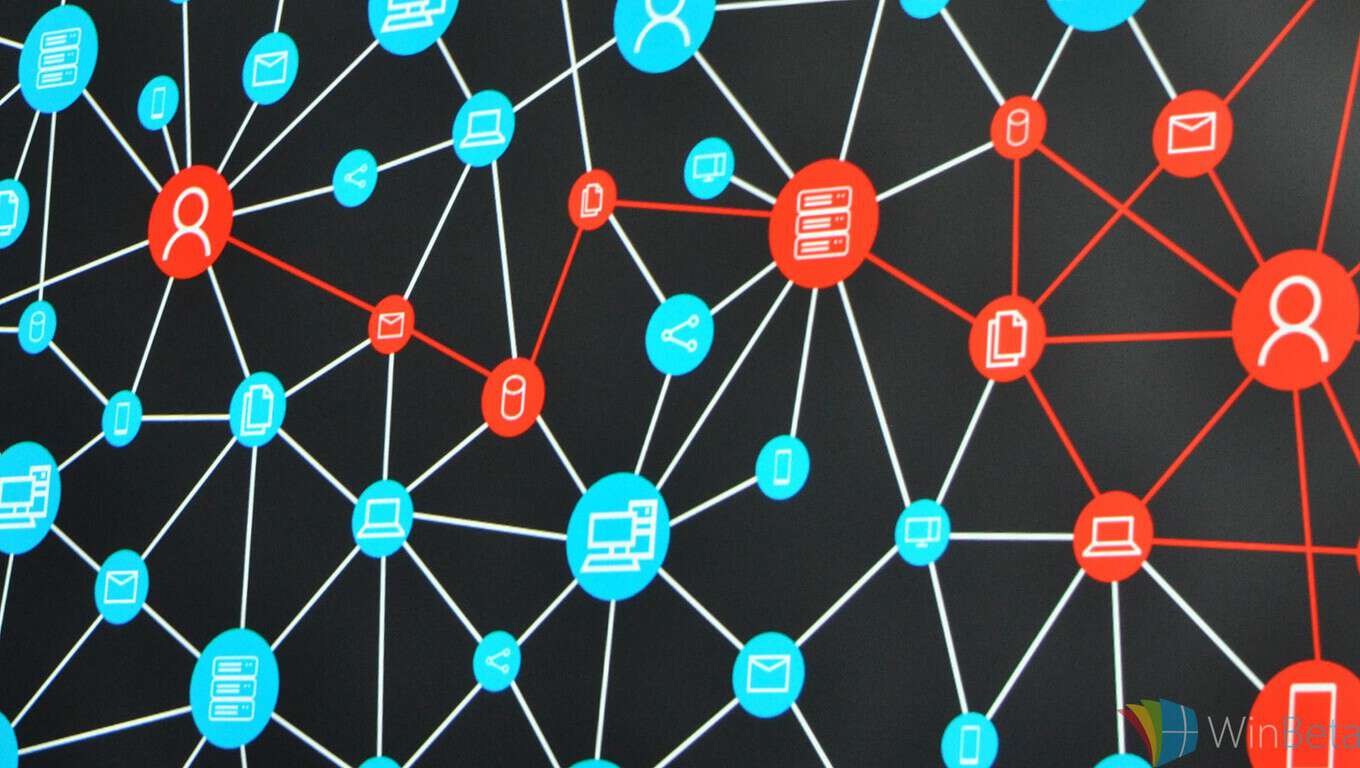 Moving your company's infrastructure to the cloud has been a growing trend for some time. Amazon Web Services virtually created the Infrastructure-as-a-Service industry, i.e. the cloud, and many others such as Microsoft and Google offer their own public clouds.

But not every company wants to just shut down all of their on-premise servers and move every single workload to the cloud. Companies prefer to keep some processes, for one reason or another, in-house and on their own servers. Microsoft has been keen on this need and seen it as a sweet spot for their products and services. This is why we have heard a great deal from Microsoft about the hybrid cloud. One of the many selling points of a hybrid cloud solution is you keep the stuff you want in-house on your own servers and have it work seamlessly with the parts of your workload you want run in a public cloud, like Azure.

As ZDNet's Mary Jo Foley has observed, Microsoft is turning up the volume on the messaging of its hybrid cloud solutions. She even suggests this may be Microsoft's attempt to circle the wagons in preparation for new competition from their biggest competitor in the public cloud business, Amazon Web Services.

Mary Jo Foley points out that earlier this month, VMware and Amazon will reportedly team up to offer their own hybrid cloud options. Bob Darrow of Fortune says, "the goal is to make it easier for customers to run VMware software both on their own internal servers and on Amazon's public cloud infrastructure."

While the possible entrance of a new direct competitor for hybrid cloud solutions is interesting, there is also another fold to the story. VMware became a subsidiary of Dell Technologies when Dell merged with EMC. And lately Microsoft and Dell have been entering interesting alliances, such as Dell helping sell Microsoft Surface hybrid tablets to enterprise customers and Dell and Microsoft partnering to deliver hybrid cloud solutions. But now it looks like Dell's subsidiary VMware will be directly competing in this niche Microsoft has carved out for itself.

It will be interesting to see how competition in the hybrid cloud space shakes things up and possibly leads to new types of products and services. The news might also convey a shift in the marketplace towards hybrid cloud solutions, as Mary Jo Foley points out, for years Amazon insisted "any and every workload should be in the public cloud" and private clouds were "false clouds." Amazon getting into the public and private hybrid cloud business is certainly a change of tune.