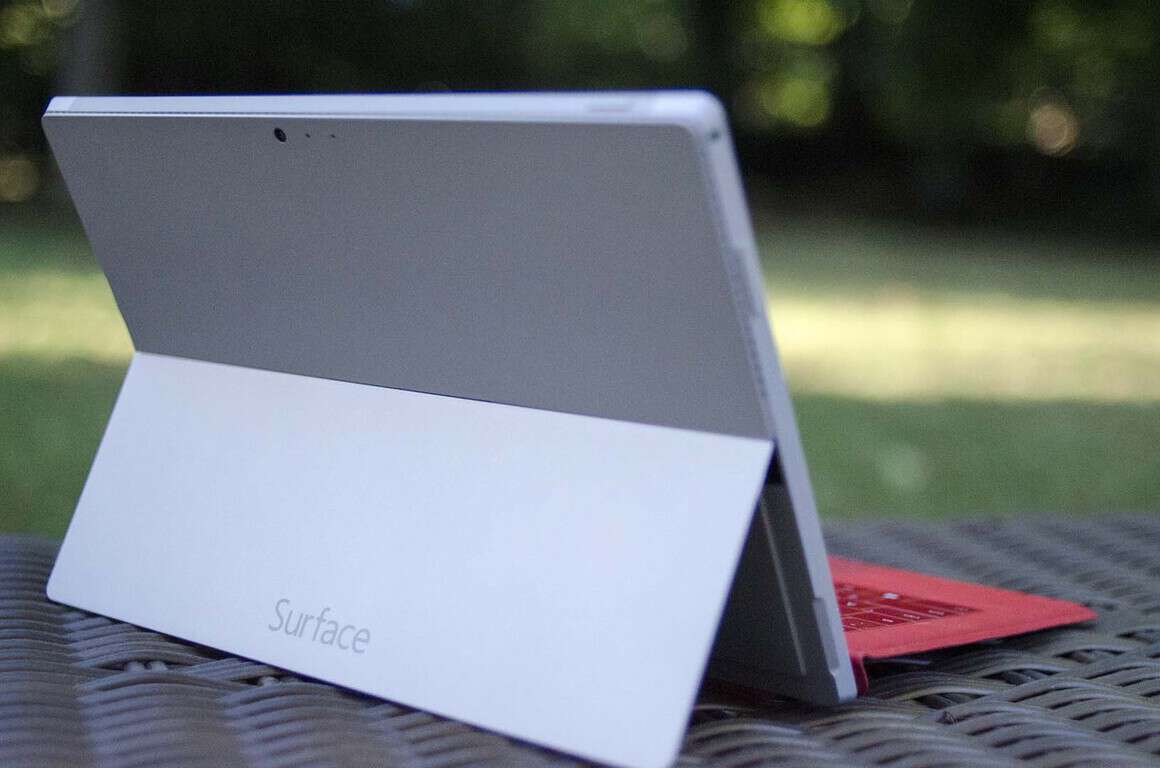 Microsoft has been gaining momentum both with the Surface Pro line of computers and with Windows 10, and today Microsoft announced a new partnership initiative starting with Dell to sell and service Microsoft's Surface Pro line including the Surface Pro 3 and its accessories. Beginning in October in North America, Dell will sell Surface Pros along with sales and support services, allowing enterprises to purchase the devices from a single vendor and including configuration, deployment, support, and accidental damage insurance services:

Starting in early October in the United States and Canada, for the first time, Dell will sell Microsoft Surface Pro and Surface accessories through its North America commercial sales organization and later in the year on Dell.com/Work. This offering will be rolled out to the remaining 28 markets of our Surface commercial channel starting in early 2016. And, Surface Pro devices sold through Dell will include the option of Dell Services, including Dell Hardware Warranty, ProSupport with Accidental Damage Service, and Configuration and Deployment Services.

Microsoft's CEO Satya Nadella took to YouTube to announce the new initiative:
https://youtu.be/XXpS9oEwXzM
as did Dell's founder and CEO Michael Dell:
https://youtu.be/WDVAoLusxhE
The initiative, while starting with Dell in North America, will be expanded both to other markets and other partners.  HP, Accenture and Avenade are also announced partners, as Microsoft plans to "enable more customers to enjoy the benefits of Windows 10".
Offering expanded sales opportunities for both Windows 10 and Surface Pro can only be a good thing for Microsoft, and it will be interesting to see how companies like Dell, who focus on selling their own hardware, approach the selling of Microsoft's competing products.