Microsoft updates Teams on Android to address bug blocking 911 calls Skip to content
We're hedging our bets! You can now follow OnMSFT.com on Mastadon or Tumblr! 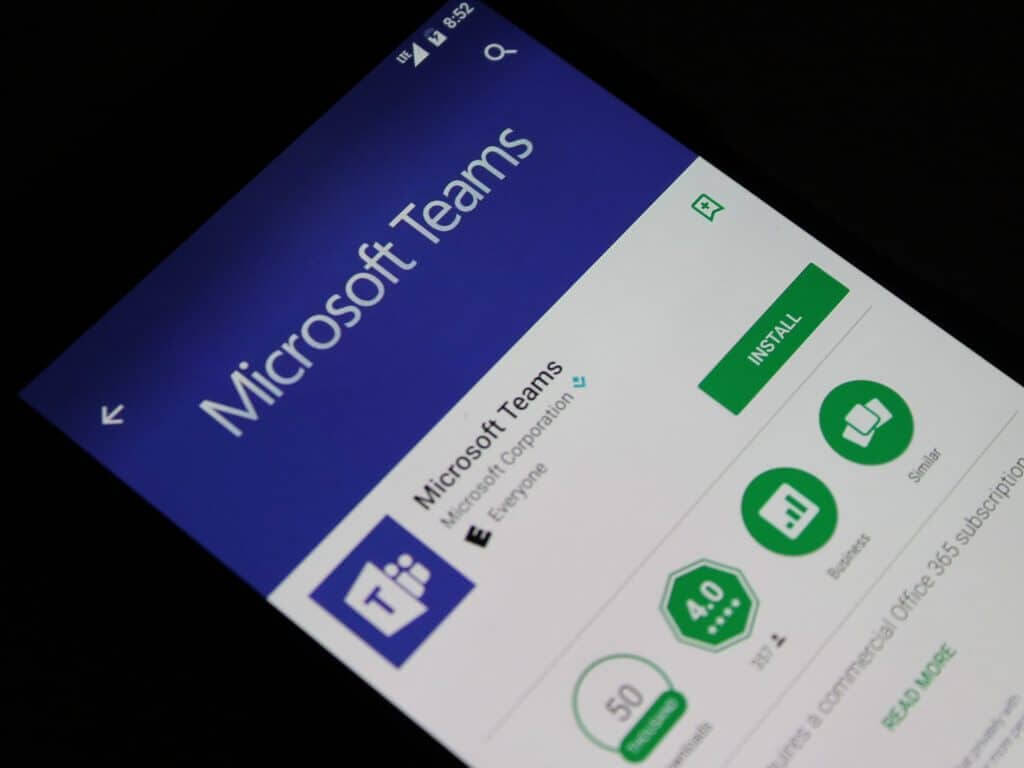 Microsoft has started rolling out an update for its Teams app for Android to address a bug that was preventing some users to make emergency calls (via XDA-Developers). Microsoft has been working with Google on a resolution, and Google still plans to release an Android platform update on January 4 to provide a definitive fix for this bug that could also affect other apps.

Mishaal Rahman, the former Editor-in-chief of XDA-Developers has published a long blog post to explain the source of the bug. We’ll spare you the technical details, but the Microsoft Teams Android app used to create duplicate instances of a PhoneAccount on Android devices, and that happened even if users installed Teams without logging in. Eventually, this behavior could lead to a bug that was blocking emergency calls on affected devices.

Microsoft is rolling out an update to Teams that fixes the issue with spawning too many duplicate PhoneAccounts, in some cases triggering an Android bug that blocks emergency calls @linuxct tested and decompiled the latest version to verify the issue is fix in the app. https://t.co/26Je2sZWCS

Microsoft previously suggested to uninstall and then reinstalling the Android app to fix the issue, but this workaround is no longer needed after updating Teams to the latest version. The Redmond giant didn't highlight the bug fix in the release notes, but we invite you to install this Teams update as soon as possible.

Power On: The Story of Xbox docuseries is now live on YouTube and other platforms