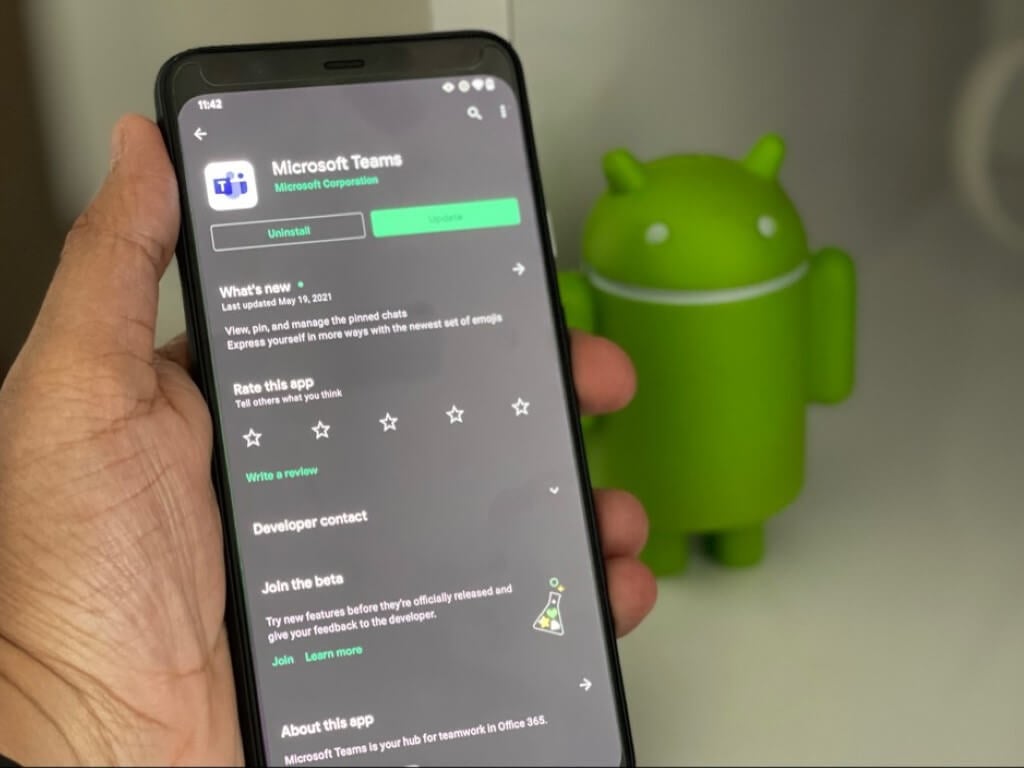 Google is currently investigating a new bug that is currently preventing US-based Android users from calling emergency services. The company has acknowledged that the problem affects select devices where Microsoft Teams was installed, but an account was not logged into the app and said that it’s working on a fix (via 9to5Google).

As noted by a Reddit user u/KitchenPicture5849, the emergency calling bug was first discovered on a Google Pixel 3 device running Android 11 on Verizon. “My phone got stuck immediately after one ring and I was unable to do anything other than click through apps with an emergency phone call running in the background. This is all while the phone informed me that it had sent my location to emergency services,” the original poster explained on Reddit.

The Google support team has confirmed on Reddit that it was “able to reproduce the issue under a limited set of circumstances.” The bug was caused due to an “unintended interaction” between Teams and the Android OS, and it’s apparently impacting users running Android 10 and above versions.

Google has promised that it would roll out a fix via an Android platform update to all affected devices on January 4. In the meantime, the company suggests that Microsoft Teams users who have not logged in to the app yet should uninstall and reinstall it. “We advise users to keep an eye out for an update to the Microsoft Teams app, and ensure it is applied as soon as available,” The Google support team said yesterday.

Did you notice the emergency calling bug on your phones? Let us know in the comments down below.