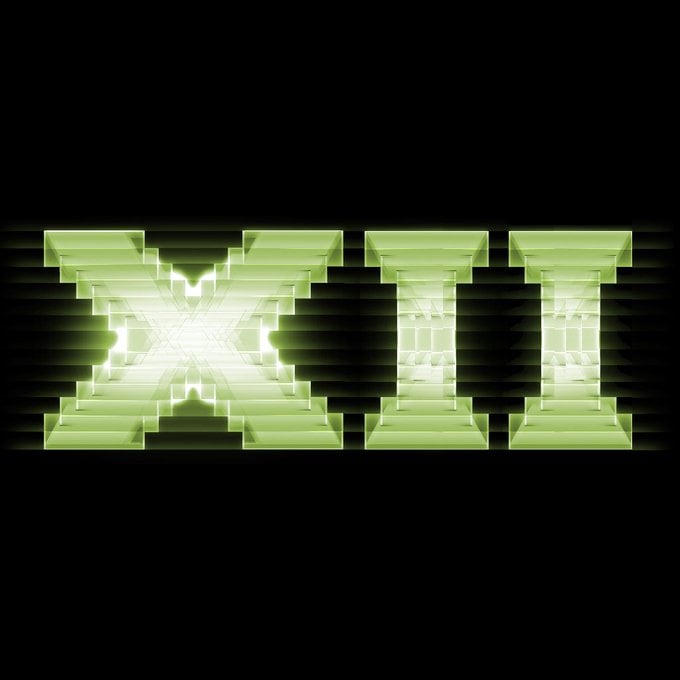 Following the news that the Game Developers Conference had been postponed to later this year, Microsoft announced a series of online events this week to discuss its latest game technologies for developers. There’s first the Game Stack Live event that will be streamed on Mixer starting today at 10 AM PDT, but the Microsoft DirectX team will follow up with a separate DirectX Developer Day on March 19.

"The Microsoft DirectX team, along with partners from AMD and NVIDIA, will be streaming a series of talks covering how we’re pushing gaming graphics into the future, introducing exciting new features, showing never-before-seen demos, and doing a deep dive into both PIX and our shader compiler,” the team said today. The event will kick off on 10AM PDT on mixer.com/DirectX, and the team will answer live questions in the Mixer chat.

We'll likely hear more about DirectX Raytracing during the event and its role on gaming PCs and the upcoming Xbox Series X. Microsoft confirmed that its next-gen Xbox console will support hardware-accelerated DirectX Raytracing, and Microsoft showed yesterday how the technology will be able to enhance existing games like Minecraft or Gears 5.