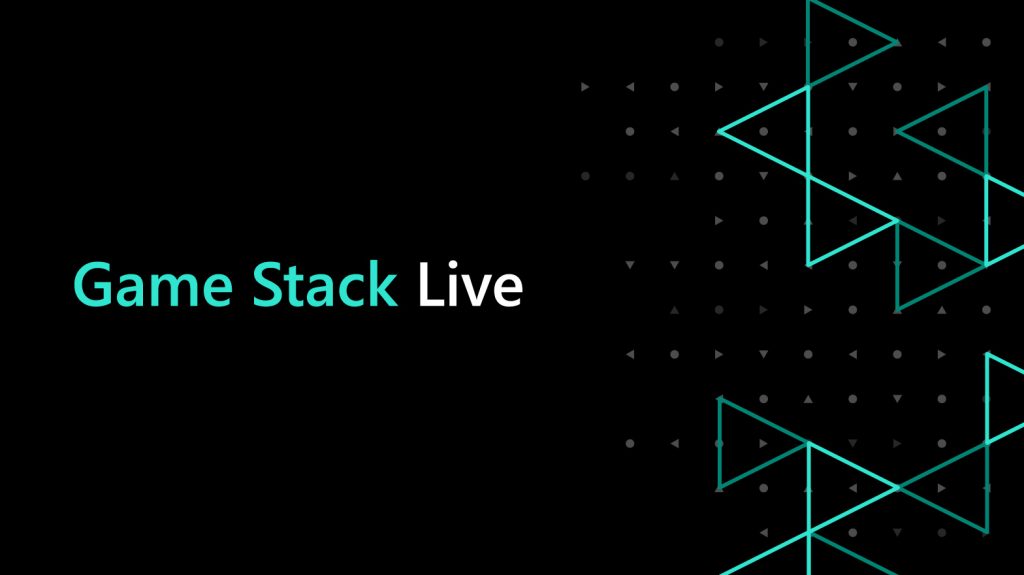 The Game Developers Conference, which was set to kick off on March 16 in San Francisco, is one of the many tech events to be cancelled amid growing concerns over the coronavirus outbreak. As we previously reported, Microsoft’s Game Stack team didn’t wait for GDC to be officially postponed to later this year to announce that it was pulling out in favour of an online event to be held during GDC.

#GDC20 was postponed, but our sessions couldn’t be held back. Get ready for #GameStackLive, streaming live March 17—March 18. Get more info today: https://t.co/nPIfIKDphk pic.twitter.com/WSIMbjQN80

Today, the schedule for the Game Stack Live digital-only event on March 17-18 has been made official, with multiple sessions featuring Microsoft’s internal studios such as The Coalition (Gears 5), Rare (Sea of Thieves), Turn 10 (Forza Motorsport 7), and inXile (Wasteland 3). For those unfamiliar, Microsoft’s Game Stack team is responsible for building the cloud and game development technologies that developers can leverage to create games for Xbox and other platforms, but some of the Game Stack Live sessions will actually focus on what’s coming next.

On March 18, there will be one session titled “Xbox Series X + Project xCloud = New Chapter in Gaming,” followed by another interesting session titled “What’s new in DirectX: Raytracing, mesh shading, and more.” Overall, it seems that this Game Stack Live event could be the next milestone in Microsoft’s communication strategy for the next-gen Xbox.

We still don’t know how Xbox Series X will integrate Project xCloud, Microsoft’s cloud gaming service that’s currently available in preview on iOS and Android, but we may finally get more details during this Game Stack Live event. All sessions will be live-streamed on Mixer, another Microsoft service that will hopefully get a boost from Project xCloud and Xbox Series X.