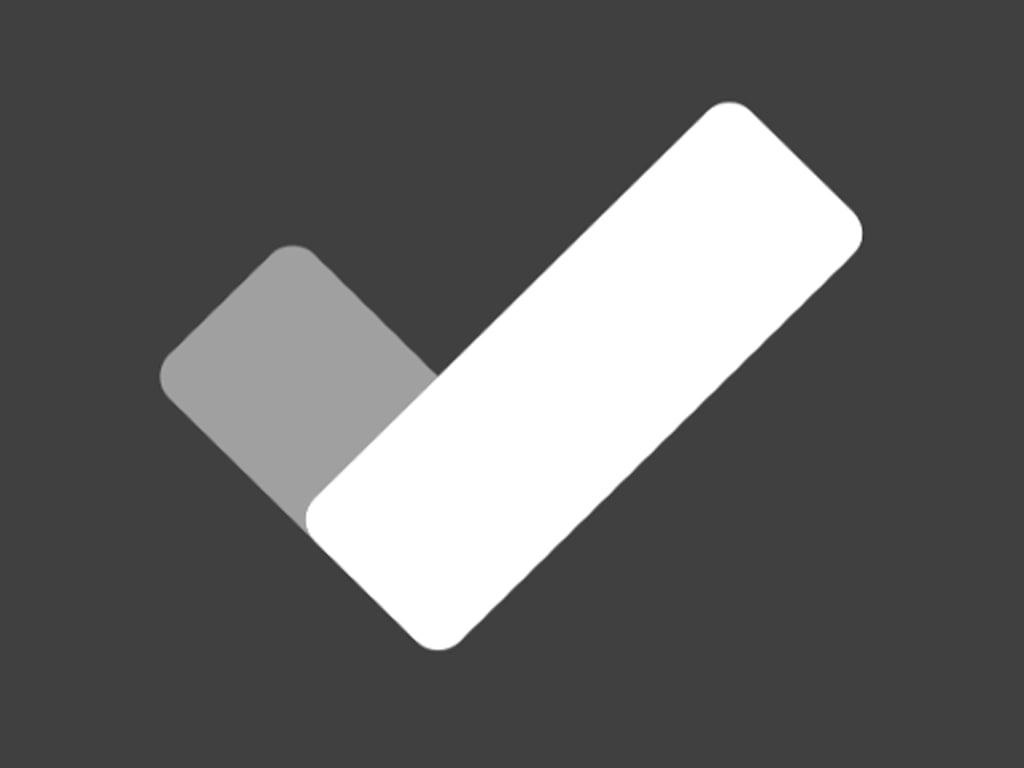 Microsoft has been recently updating their apps for Windows 10 devices with new-look app icons that contain a bit more style than the previous ones.

While most people seem to like these new app icons, the tiles that they’re set within have stopped respecting system color preferences once they get the update. For example, the Alarms & Clock and People app tiles used to be whatever system color was chosen by the user (hot pink in my case) but since their recent updates they’re just the same generic Windows shade of blue.

What’s really odd is that the Windows 10 Microsoft To Do app updated today and, while it also removed the custom color tile preference, it’s instead showing a completely duotone app icon and tile (see above image).

In addition to being frustrating for those who want a uniformed look for their Start menu, this new tile is rather bland and even looks like it’s even glitched a bit or in the middle of an update.

Some other changes were also made with this latest update. Here's the release notes:

What do you think about Microsoft’s recent treatment of Windows 10 tiles and do you like this new gray icon for To Do? Share your thoughts in the comments below and then follow us on Twitter and Pinterest for more Windows app news.