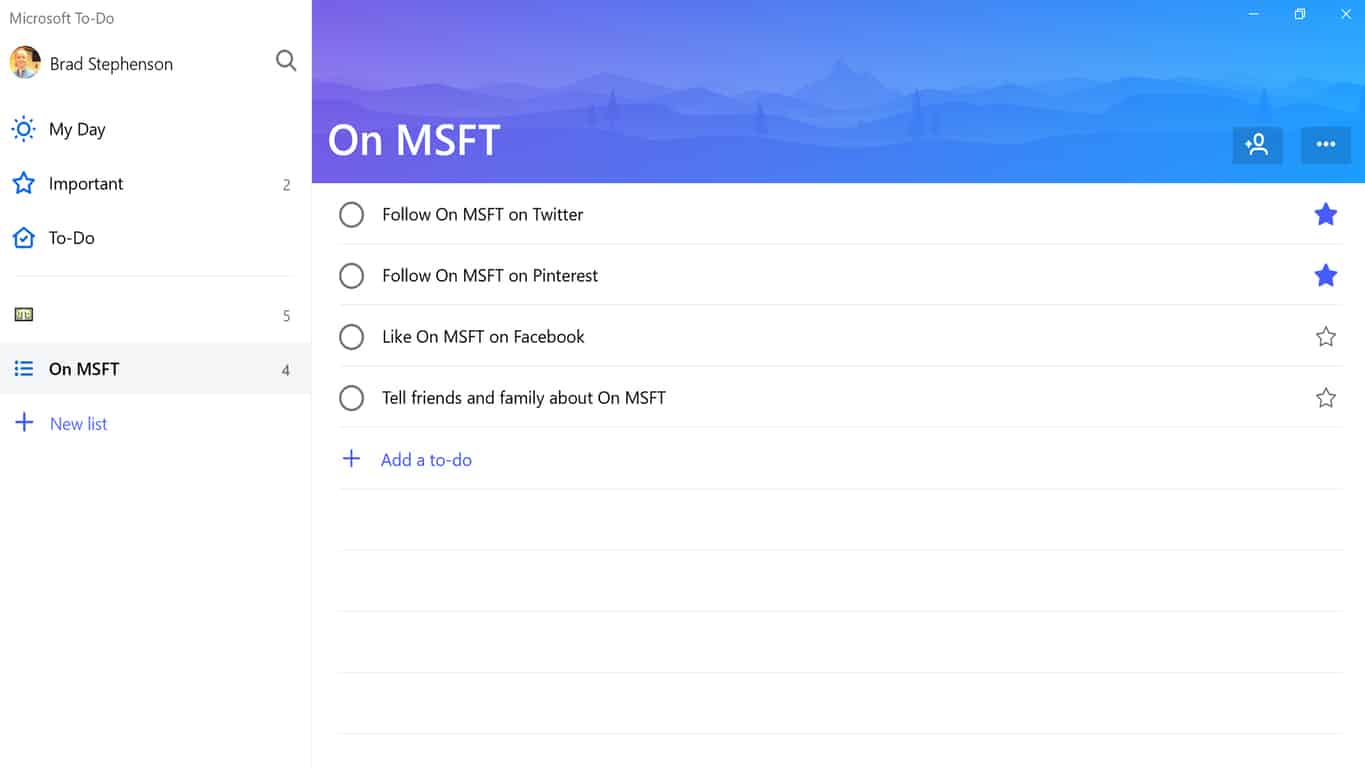 The Microsoft To-Do app has updated on Windows 10 PCs and Windows 10 Mobile smartphones today with the star feature that was recently being tested with Insiders.

This update essentially allows users to mark items on their lists as important and view all of these items in their own separate list. A feature that shows who has edited certain entries has also been added with this update. Here's the full release notes.

Introducing Importance! Now you can star your most important to-dos in each list and sort by Importance. Use the Importance smart list to see all of your starred to-dos in one place.

We’ve also added attributions in shared lists, so you’ll be able to see who’s added and completed each to-do.

Do you use Microsoft To-Do on your Windows 10 PC or phone? Let us know in the comments below and then follow us on Pinterest for more Windows 10 content. 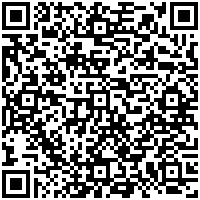