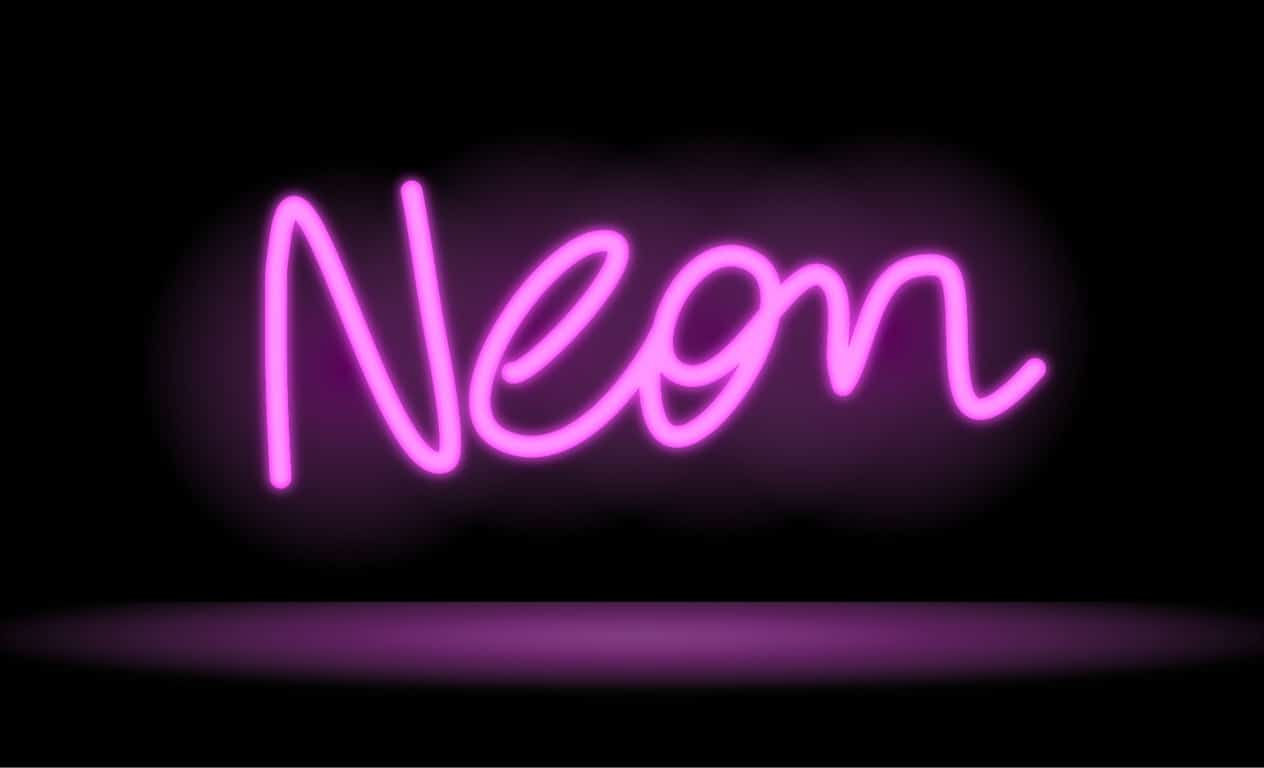 As many of you know,t he Windows Developer Day public livestream was underway today. What we didn't expect was a preview of the elusive Project NEON to be teased during it. Windows Central reports that the upcoming design language for Windows 10 was spotted on the Dev Day livestream earlier today in the background.

Project NEON is a polished design for applications that developers will be able to take advantage of. With fluid animations, transparencies, and blur to streamline the content, Microsoft is aiming to progress Windows 10 into a more seamless and appealing experience for users. We've already seen little snippets of the Project NEON design in official Microsoft apps such as Groove Music and Paint 3D on Windows 10 Insider Preview builds.

Of course, Project NEON is expected for Redstone 3 so it's probably on the backburner to the looming Windows 10 Creators Update coming this April. Still, if the past means anything, we'll probably see more apps from Microsoft with the UI elements added long before NEON is made available to developers.