Microsoft talks 'bridges' as it continues to court Windows 10 developers

More people are upgrading to Windows 10 and visiting Windows Store every day. And they aren’t just window-shopping. The average Windows 10 customer is downloading six times more apps than the average customer on Windows 8.” 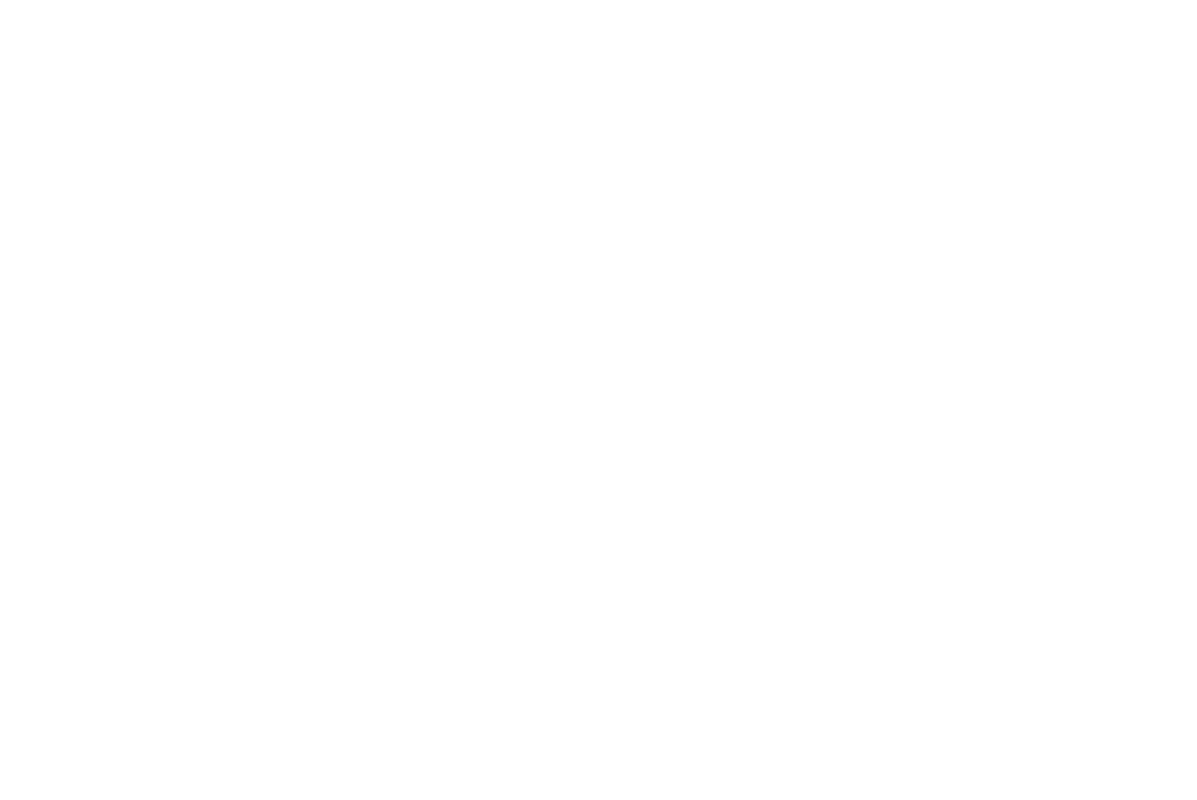 This shift in behavior is due in part to the fact that we have taken steps to change the way people discover and experience apps in Windows 10. Features both inside and outside of the Store that are fast becoming part of people’s daily lives. As customers use Windows 10 it gets better at suggesting information and content that help people DO more in ways that are personal and relevant. For example, Cortana provides app recommendations based on the customer’s personal interests. In addition, the Start menu, Microsoft Edge and the Notification Center will also suggest apps that customers might enjoy.”

As many have argued, Windows 10 may be Microsoft last chance to stay relevant in a shifting personal computing future. As such, the company has its work cut out for it and building a strong and competitive app store is only the beginning, but it looks like Microsoft is at least trying this time around.