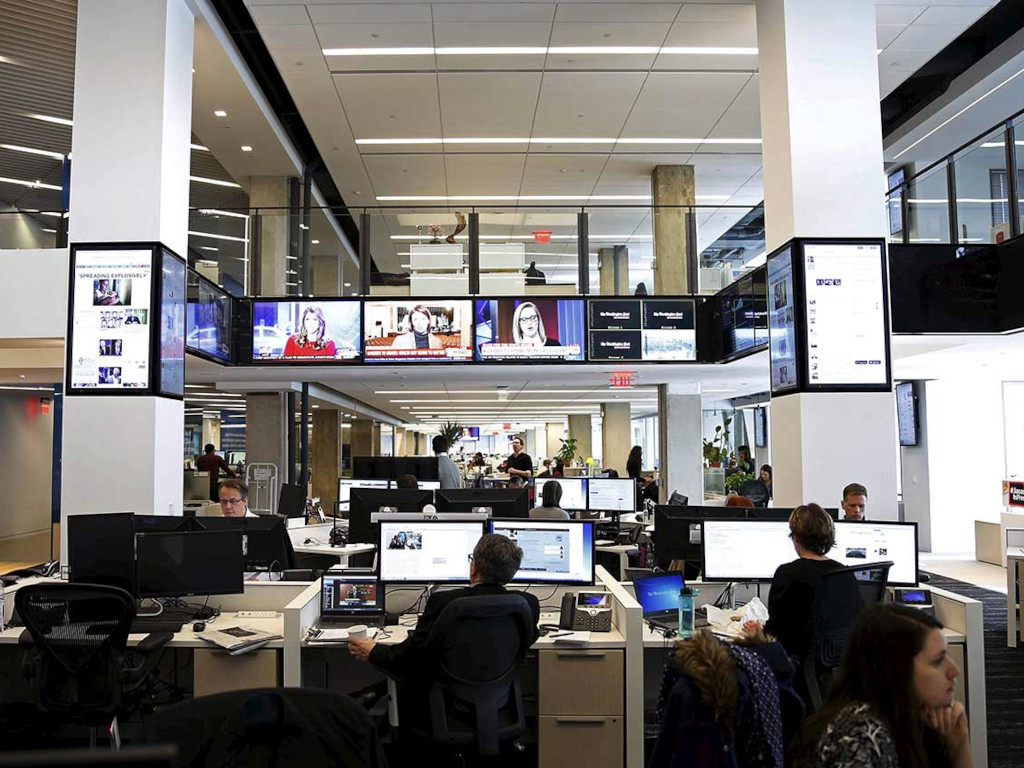 Despite what appears to be a targeted attack on its own journalistic platform with a push toward AI-powered editors over actual human curation, Microsoft is taking steps to help protect journalism as a whole and local reporting. The company's new initiatives to help save local journalism includes "a new community-based pilot program that looks at ways to provide journalists and newsrooms new tools, technology and capacity, and expand reach for local news outlets."

In addition, Microsoft will be pushing a new pro bono program in pilot form to give legal assistance to journalists and "smaller" newsrooms, as well as offering its newly promoted AccountGuard platform to defend against cyberattacks. Microsoft plans to expand AccountGuard specifically to address journalism concerns which differ slightly from the election initiatives it was designed to target.

Microsoft plans to begin rolling out pilot versions of its new protective initiatives in Fresno, California, El Paso Ciudad Juarez, Jackson Mississippi, and the Delta and Yakima in Washington under these five tenants:

Some of the specifics of the program include using Microsoft Video Authenticator to address journalistic integrity and handle deepfakes, as well as promoting media literacy through Microsoft's work with Sensity and USA Today. Lastly, in an attempt to democratize journalistic support, Microsoft is accepting requests or legal assistance through third-party referrals as it partners with three non-profit committees such as Reporters Committee for Freedom of the Press, First Amendment Coalition, and Washington Coalition for Open Government to field potential time-consuming litigation.

Microsoft plans to promote important public policy issues as well as "issues that matter to news and journalism," as they commit to listening and learning so they can expand its pilot efforts to a more concrete and sustained platform.