Microsoft Surface 2017 placeholders appear at Building 88 - OnMSFT.com Skip to content
We're hedging our bets! You can now follow OnMSFT.com on Mastadon or Tumblr! 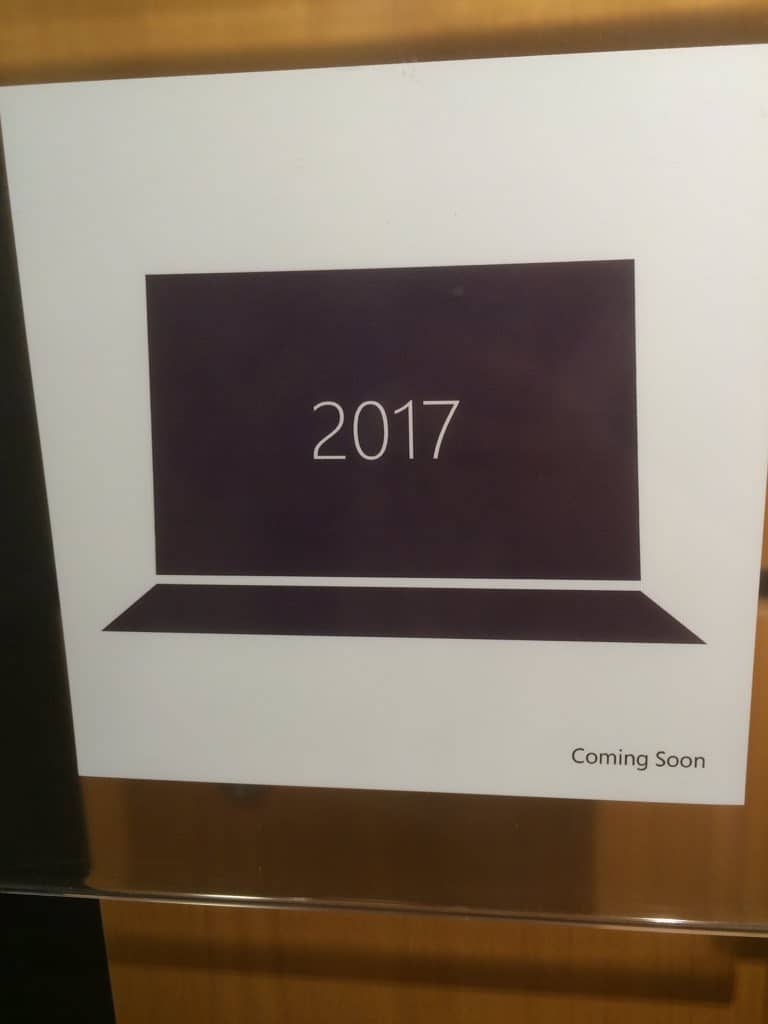 Something is coming in 2017 for Microsoft's Surface product line, but what could it be?

At Microsoft's campus in Redmond, Washington, placeholders have begun appearing in Building 88, purportedly teasing the 2017 line of Surface products. While there haven't been any announcements as to what we can expect, there are rumours that an All-in-One Surface will be making its way to the living room in 2016, however, this could turn out to actually be 2017.

These rumoured releases also line-up with the so-called Surface Phone, which is claimed to also be launching in 2017, and will be 'category innovating', so there are high hopes for Microsoft's next Windows 10 Mobile device.

Could we see a product launch involving a new 2-in-1, All-in-One and a phone, all in one year? It seems likely. As always, we will keep you up-to-date on the latest rumours and announcements regarding Microsoft Surface.