Microsoft may start selling Windows 10 themes in the Windows Store 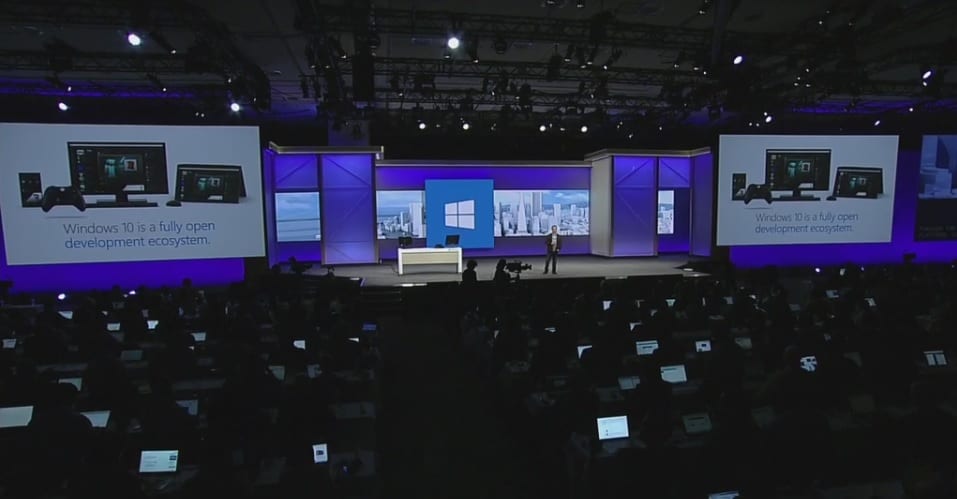 So you think we were done with unreported features for Windows 10 Creators Update? If so, then you were wrong. Microsoft might start selling themes via the Windows Store soon.

A new image reported, yet again by Marvin, a user of the big “Microsoft Group” on Telegram, reveals that a new feature may be coming to the Windows Store soon. Themes were previously only possible as “MSStyles” themes and they could only change some small aspects of the system without an unofficial patch. However this may change, as the themes on the Store definitely have paid versions, and who would buy a theme that only includes a new wallpaper and an accent colour? 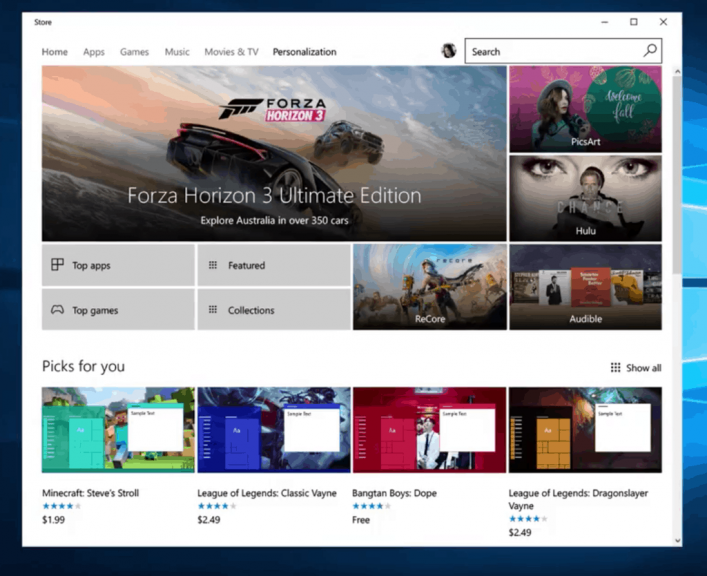 The Themes could change some system aspects like the Action Centre and the Taskbar in Windows to make your device even more personal than before. However, if they only change the wallpaper and the colour of the system, like the old themes did, then they are guaranteed to fail with a price tag.

These themes seem to have been made in collaboration with different companies, as they include a lot of copyrighted content. It’s nice to see Microsoft partnering up with other corporations to make sure their Windows 10 users get as pleasant experience as possible.