Microsoft, Sony, and Nintendo warn about Trump’s Tariffs impact on consoles prices in joint letter - OnMSFT.com Skip to content
We're hedging our bets! You can now follow OnMSFT.com on Mastadon or Tumblr! 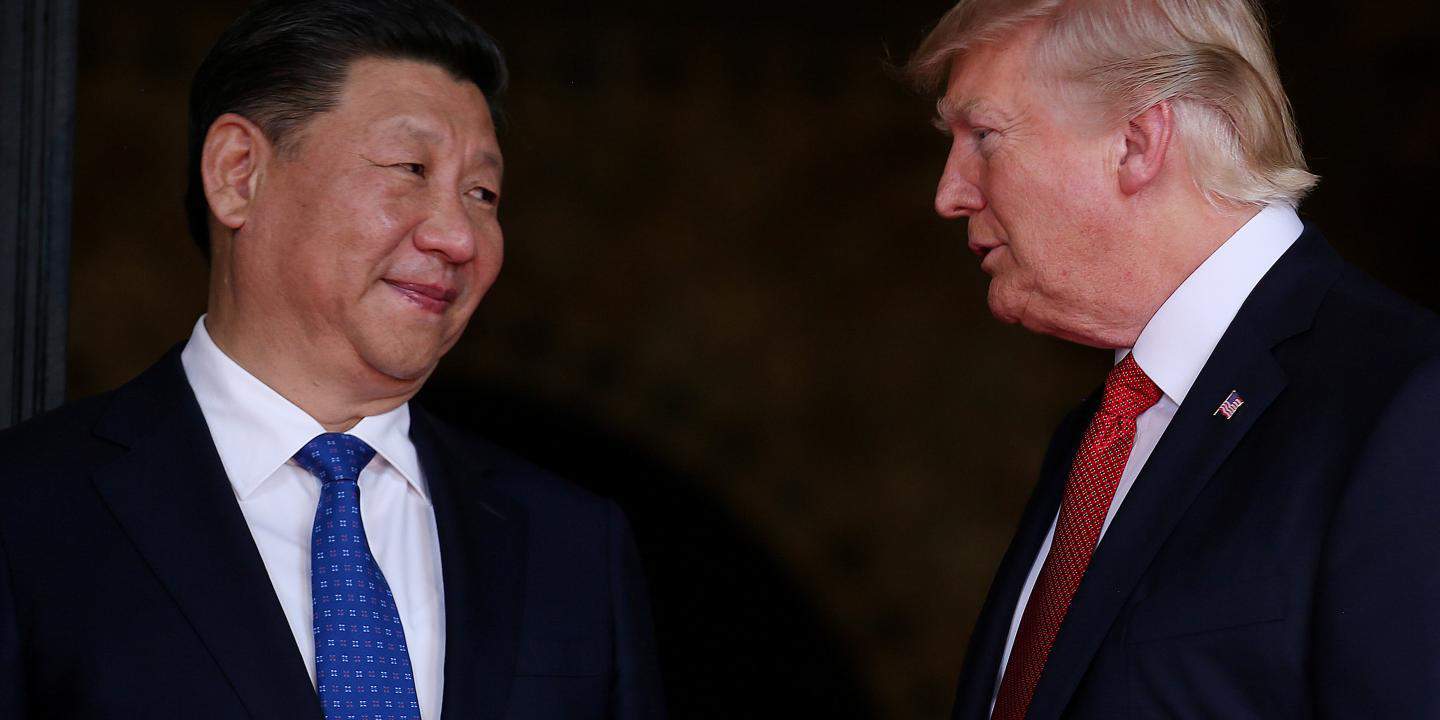 Once again, the effects of the ongoing international trade dispute between China and the US continues to send ripples into Microsoft's business pond.

While Microsoft has remained relatively mum on its business dealings with China-based tech company Huawei, the company is speaking up a bit more about how US imposed tariffs will affect its gaming console pursuits.

In chorus with Nintendo and Sony, Microsoft was part of a joint letter issued to the Trump administration intended to warn the government of the negative effects its current tariff imposition will have in the gaming industry and subsequently those employed through it.

The U.S. is a world leader in creating video games. As of 2018, there were over 65,000 workers employed at over 2,700 video game software publisher and developer companies across the U.S.16 These are high-skilled and well-compensated jobs that are not in any way immunized from the ramifications to software sales of stalling growth or shrinkage in video game console sales. Console game development is already a highly competitive space; when game sales are depressed or games are canceled, major layoffs routinely result.17 Because console makers are publishers of independent games as well, providing manufacturing, marketing, sales and/or distribution assistance for the games made by these small developers, declining revenues for console makers could translate into reduced support for developers. The effects on communities could be compounded by necessary relocations to other states or countries of high wage earners. Reduced video game console sales unquestionably will lead to reduced sales of games, which is highly likely to have a deleterious effect on the small and medium-sized businesses that make these games, and on the workers whom they employ.

Under the current US presidential administration, tariffs specific to the console market are being proposed in relation to an ongoing concern from many companies about IP theft that occurs in China.

However, the seven-page letter penned by Microsoft's Linda K Norman, Nintendo's Devon Pritchard, and Sony's Jennifer Liu details what a 25 percent tariff on video consoles, to which 96 percent is produced in China, would actually cost buyers as well as explaining the disproportionate levy that would occur as console gaming is only a matter of importance to China as means of production and "not priorities in any Chinese industrial policies."

Indeed, Chinese-developed and branded video game consoles are virtually non-existent; one video game console that launched in 2016 has not been well received by the market.22 Moreover, because margins are tight due to the nature of our business model (as explained above), incentives to steal IP to make counterfeit consoles are exceptionally weak.

More importantly, the letter outlines how entrenched Chinese manufacturing has become to the console market as a means of vetted component suppliers, how razor-thin margins already discourage presumed IP theft and the number of industries reliant on the smooth flow of console production.

If the tariff's go into effect as currently described by the Trump administration, gamers in the US could see a hike of $840 million more for their consoles.

How to enable Grammar Tools in Reading View in Edge Insider