Microsoft quietly re-list Huawei PCs in its Microsoft Store - OnMSFT.com Skip to content
We're hedging our bets! You can now follow OnMSFT.com on Mastadon or Tumblr! 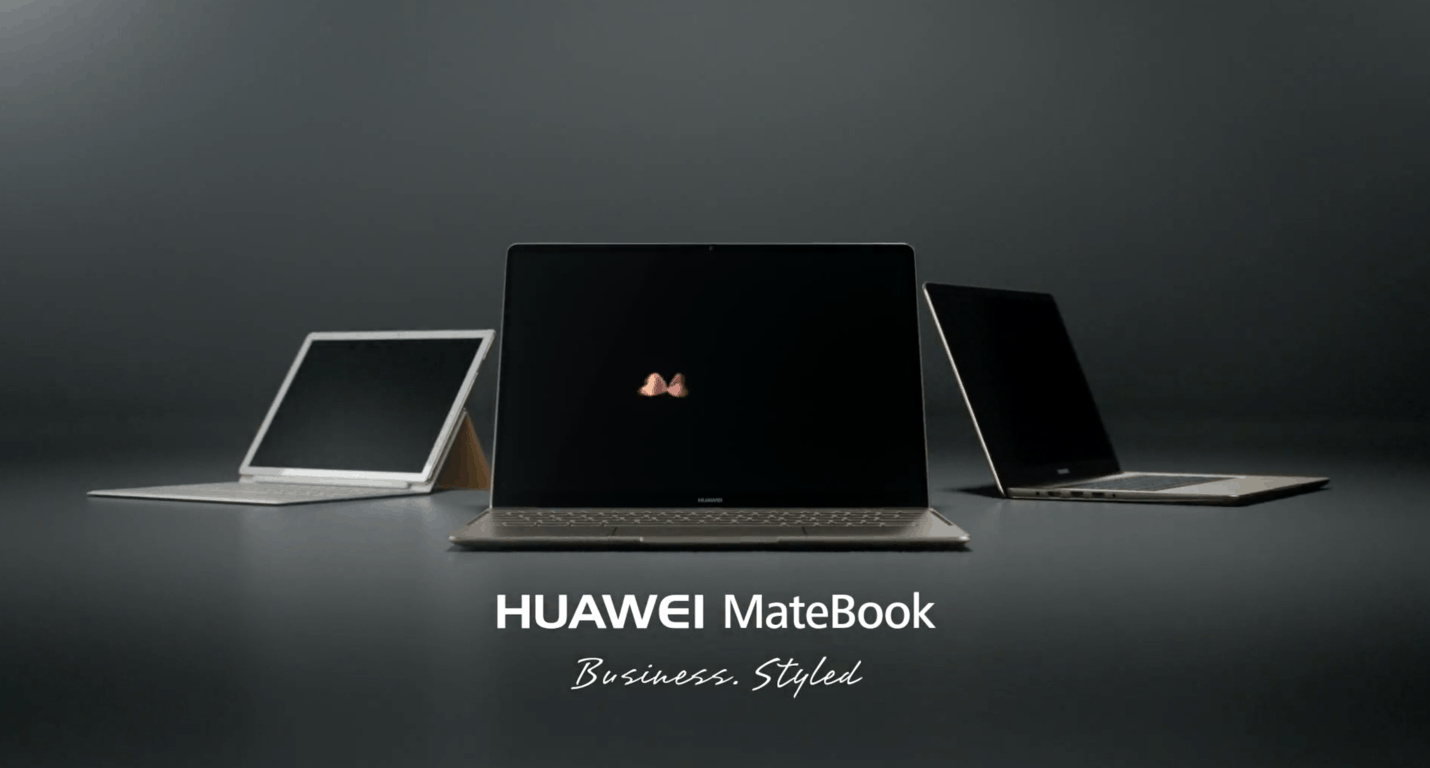 Microsoft has been markedly quiet about its relationship with Huawei as the China-based technology firm has become public enemy number one in the on-going trade war battles between its parent nation and the US as of late.

In the time since the US sought to ban Huawei products from US assistance in either sales or partner collaborations, Microsoft has had a relatively hot and cold relationship with the company and has done so with greatest of subtly.

A couple of months ago, Microsoft quietly and with little fanfare, removed Huawei PCs from its Microsoft and unlisted the company from its Azure Cloud partner portfolio.

However, as Huawei faces increased pressure from additional tariffs and sanctions based on supposed international security concerns, Microsoft has opted to return Huawei's computers for sale through its online store.

Twitter detective WalkingCat discovered today that Huawei laptops ranging from the MateBook 13, MateBook D and MateBook X Pro have all return to the Microsoft Store after their bizarre disappearance last month.

During the rising escalation between China and the US, Microsoft removed the laptop range from its Microsoft Store but never spoke about Huawei's inability to license the Windows operating system. Prior to today, Microsoft had not made an official statement as to the nature of its relationship with Huawei, however, that changed when a company spokesperson finally responded to The Verge.

We have been evaluating, and will continue to respond to, the many business, technical and regulatory complexities stemming from the recent addition of Huawei to the U.S. Department of Commerce’s Export Administration Regulations Entity List,” says a Microsoft spokesperson in a statement to The Verge. “As a result, we are resuming the sale of existing inventory of Huawei devices at Microsoft Store.”

Microsoft's statement is relatively nebulous and doesn't give a hint to whether or not US officials are leaning against Microsoft to cut ties with Huawei or to what extent their relationship will be in the future. For now, buyers should snatch up 2018's and 2019's best MacBook competitor, while they still can.