Microsoft sidelines Windows as it looks to power the next 46 billion devices - OnMSFT.com Skip to content
We're hedging our bets! You can now follow OnMSFT.com on Mastadon or Tumblr! 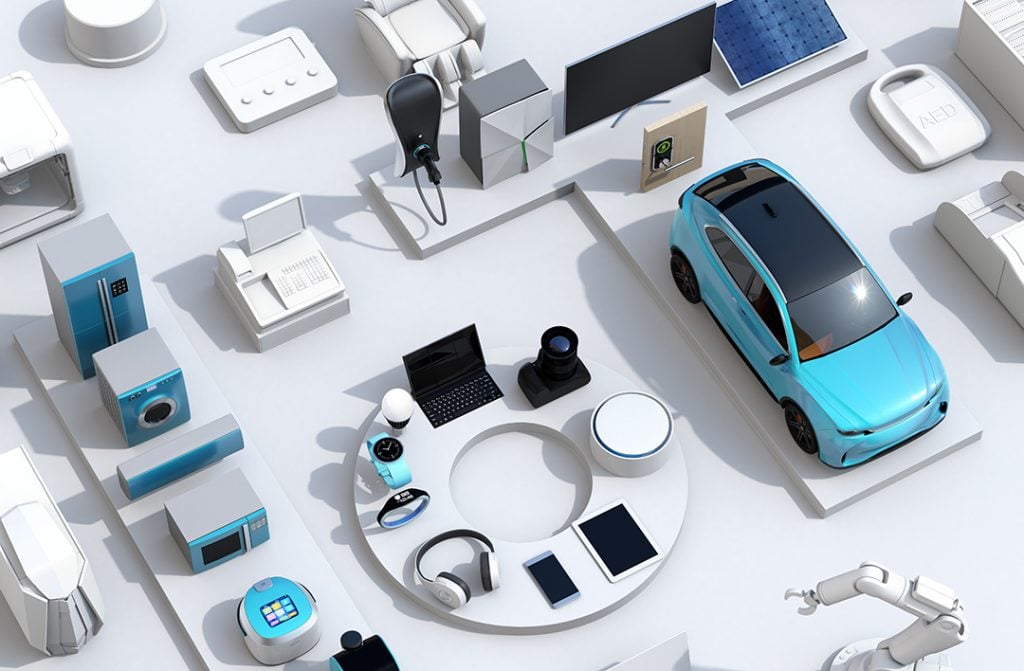 The core of Microsoft's fiscal portfolio still centers around a company that can effectively license software and services but over the past few years, the business has been navigating its way to revenue ambitions as broad as the clouds in the sky.

For anyone who may not have been paying attention to one of the largest players in the tech industry over the past five or so years, Microsoft CEO Satya Nadella succinctly puts in to view the company's recent half-decade strategy to service 46 billion endpoints (devices including IoT sensors), at a media event earlier this week. 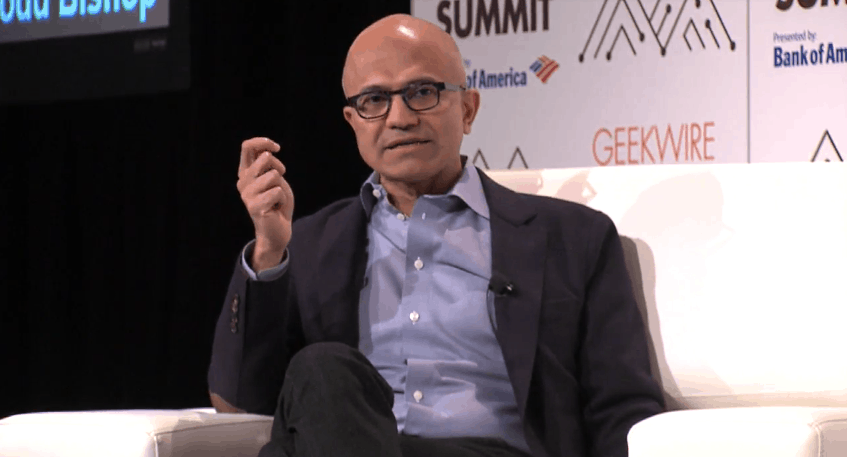 The Verge's Tom Warren recounts the event and Nadella's words as an opportunity for Microsoft to make a case for its place among, what the company believes, is the next big wave of intermingled users' experiences powered by the rapid growth of IoT sensors and "simple" devices.

The way I look at it is Windows is the billion user install base of ours. We continue to add a couple of hundred million PCs every year, and we want to serve that in a super good way,” explained Nadella. “The thing that we also want to think about is the broader context. We don’t want to be defined by just what we achieved. We look at if there’s going to be 50 billion endpoints. Windows with its billion is good, Android with its 2 billion is good, iOS with its billion is good — but there is 46 billion more. So let’s go and look at what that 46 billion-plus 4 [billion] looks like, and define a strategy for that, and then have everything have a place under the sun.

Research and analytics firm Strategy Analytics already states that there are over 22 billion connected devices in use, and that claim was published March of 2019. However, the focus of the Strategy Analytics report was only partly the number of devices while the crux of the research focused on revenue, something Nadella and company will have to contend with as Microsoft continues to shift its business model and clashes with several industry heavyweights for market and mindshare.

Service providers may look at the vast scale of the internet of things and assume that revenues will automatically flow in their direction. But it remains to be seen precisely which applications and services will drive revenue growth, and how much. Furthermore, more research is needed to understand how this ecosystem will evolve to meet the needs of tomorrow’s consumers.

While Strategy Analytics is waiting to see which handful of ecosystems will clearly emerge to power the onslaught of IoT devices, Microsoft has been steadily building a cloud infrastructure to support not only itself in the marketplace, but its partners as well as competitors.

What do you think is the biggest hardware business at Microsoft? “Xbox,” answered a reporter who had been quizzing Nadella on how the company’s hardware products like Surface and Xbox fit into the broader ambitions of Microsoft. “No, it’s our cloud,” fired back Nadella, explaining how Microsoft is building everything from the data centers to the servers and network stack that fit inside. 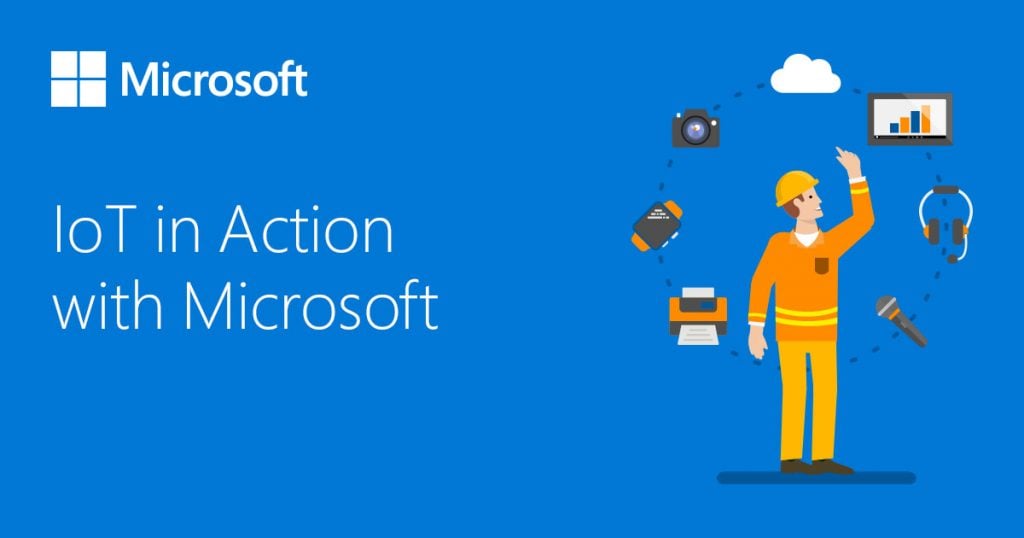 Over its lifespan, Microsoft has made a business model out of acqui-hires and partnerships. But over the past five or six years and under Nadella's tutelage, the company has been a bit more strategic with its purse strings and contracts, oftentimes making deals that on the surface, seem to go against the company's own invested interest.

However, Microsoft has proven over time that it's often looking beyond the minutia of in-the-moment device, service or software competition. As it turns out, the company would rather set its eyes on a sea of exponential business opportunities powered by oceans of sensory collected cloud data, and partner with friends as well as foes.

Microsoft's next decade may be less flashy than its go-to-war years of competing directly with companies such as Apple, Facebook and Google with items like Windows Phone, Bing Search, Zune, Microsoft Band, So.cl, Cortana, Windows 10S and more. However, it's in a much better position to capitalize on the "next big thing."

Judging from Nadella's words, Microsoft's sweet spot and ultimate end goal resides in a business model analogous to transportation, where the company becomes the purveyor of transportation infrastructure (roads, tunnels, bridges, airports) rather than the peddler to the relatively disposable means by which people (data) travels (cars, trains, boats, airplanes).