Amazon, Microsoft and others from Voice Interoperability Initiative to make digital assistants talk to each other - OnMSFT.com Skip to content
We're hedging our bets! You can now follow OnMSFT.com on Mastadon or Tumblr! 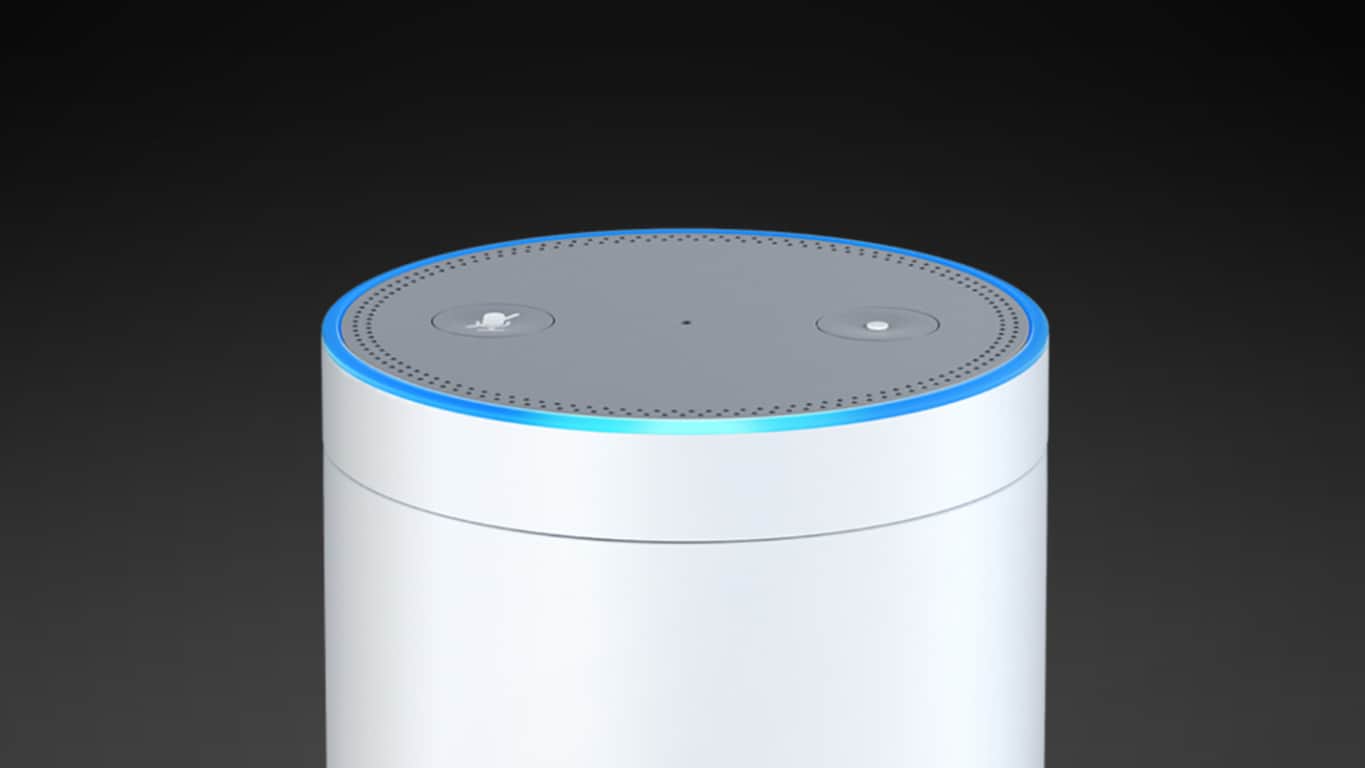 Microsoft and Amazon seem to be among a handful of companies that are willing to admit that their virtual assistants can't do everything. That's part of the reason the two companies had previously worked with each other to integrate the two assistants together. It's also why Microsoft has chosen to divert its attention of Cortana as more of a productivity assistant.

As it turns out, Amazon believes that assistants should work together to help users perform everyday tasks, not against one another. The Seattle-based shopping giant announced that it has created the Voice Interoperability Initiative, a plan to bring multiple assistant services to a single smart speaker device.

The idea here is to allow the user to speak to any preferred assistant using its correlated wake word such as “Alexa,” or “Hey, Cortana” to immediately access the tools they need on the fly. As Amazon's SVP of devices and services Dave Limp puts it: “As much as people would like the headline that there’s going to be one voice assistant that rules them all, we don’t agree.”

Amazon mentioned it announcement that more than thirty other companies have signed on to be apart of the initiative. It's no surprise to see Microsoft on the list, but there are some interesting ones mentioned: Baudu, Salesforce, Sonos, Sony, Spotify, Verizon, Intel, and Qualcomm, just to name a few.

Spotify is especially notable here. The music streaming company's research and development officer noted the partnership would allow users to use the service on “whichever voice assistant they choose, including the ability to ask for Spotify directly.”

There are some notable exceptions to the list, as well. Apple, Google, and Samsung, all know for having their own notable virtual assistants, are not part of the initiative. Google released a statement to The Verge noting that it would “need to review the details, but in general [it's] always interested in participating in efforts that have the broad support of the ecosystem and uphold strong privacy and security practices.”

Even so, the tech companies’ initiative is definitely something that’s worth a look, especially if the assistants can work with each other. What do you think?

The Windows Insider webcast is coming back at 10AM PDT today, watch it here

Windows 10 is now on more than 900 million devices