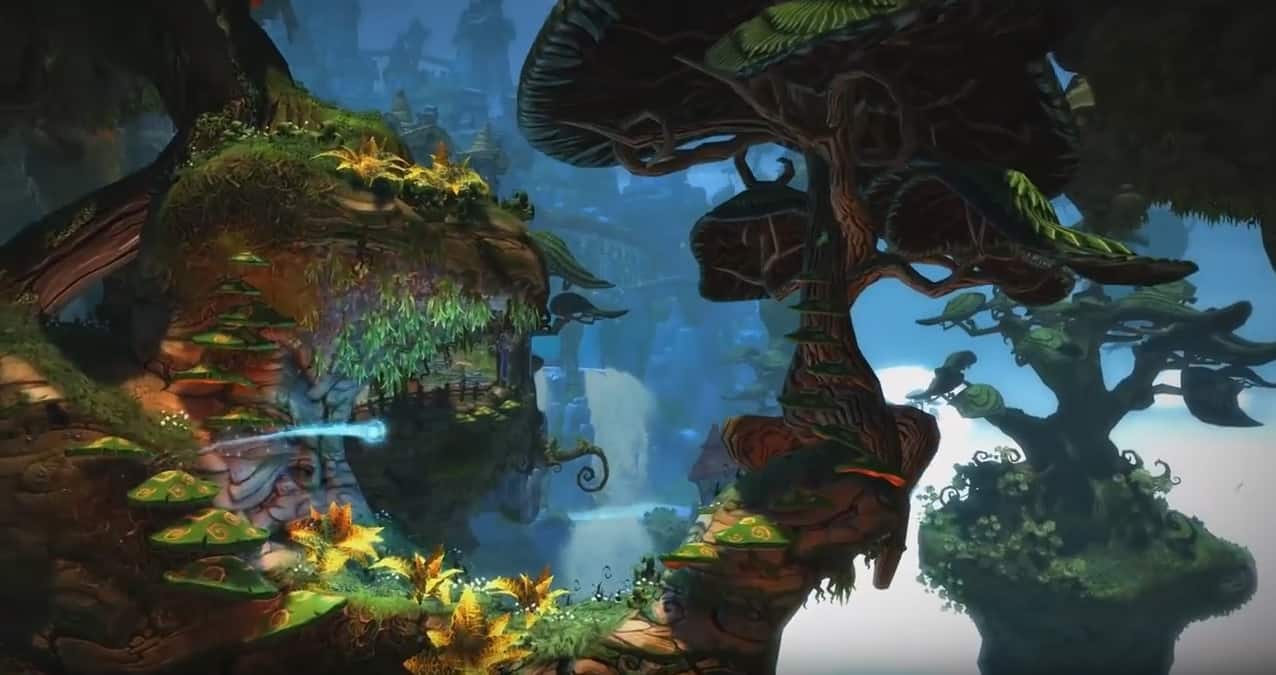 Once again, the project-axing blade of Microsoft has claimed another victim. Fresh off the heels of the Lionhead Studios and Microsoft kerfuffle, Xbox One and Windows PC users are now being informed that the company is also shedding its Project Spark game.

Most would be forgiven for not being acutely aware of what Project Spark was or did. However, there is still a significant number of users who bought into Microsoft’s vision of cross-platform, multi-device gaming creation tool. Project Spark went into open beta December 2013 as Microsoft’s new game creation tool that operated more like an actual video game than a typical level maker.

In an elaborate 2013 E3 demonstration that included music scored by Linkin Park, Microsoft’s Xbox team showed off the power of Project Spark by demonstrating its creative abilities, in-game tool purchases, and community-sharing and-challenge features that spanned both the Xbox One and Windows PCs. Would-be game creators could use an Xbox One console with controller, mouse, and keyboard, or touch-enabled tablets running Windows 8 or higher, to create levels, bosses, achievements, objectives, and missions.

During its initial debut, Project Spark received high praise from many reviewers and news outlets including VentureBeat, IGN, and Hardcore Gamer. Unfortunately, Microsoft under-promoted and seemingly backtracked on Project Spark as updates to the game/tool were delivered few and far between and the company appeared to halt any mention of it in the subsequent years.

Now in 2016, Microsoft has chosen to shutter development, downloads, or online access to the game. According to a press release from Microsoft:

After much consideration, Microsoft and Team Dakota have decided to discontinue support for “Project Spark.”

Starting 5/13/16, “Project Spark” will no longer be available for download on the Xbox Marketplace or Windows Store. For existing users of “Project Spark,” online services will be unavailable after 8/12/16. Without services, players will no longer be able to download user-generated content or upload their own creations. If you want to access user-generated content offline, you will need to download this content prior to 8/12/16. Be sure to download your favorite community creations and your own uploads if they are not saved locally. We’re also aware that after transitioning “Project Spark” to be a free incubation engine last fall, that some players might still have purchased the game at retail, and have outlined steps about obtaining credit for those players below.

This was an extremely difficult decision for our team that we do not take lightly. When “Project Spark” transitioned away from active development last fall, many of our team members moved to other projects within Microsoft Studios. While this means there have been no layoffs at Microsoft, it also means it’s simply no longer feasible to continue the behind-the-scenes work involved with keeping “Project Spark” up and running with meaningful updates and bug fixes, so we have come to this hard decision.”

So, the deadline for users still using Project Spark is August 12, 2016, after which time all activity associated with the game/tool will cease. 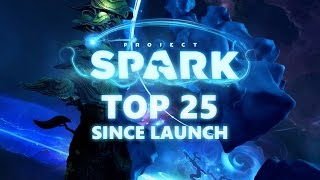 Once again, the project-axing blade of Microsoft has claimed another victim. Fresh off the heels of the Lionhead Studios and Microsoft kerfuffle, Xbox One and Windows PC users are now being informed that the company is also shedding its Project Spark game. Most would be forgiven for not being acutel

Those who have purchased and redeemed the Project Spark Starter Kit will be given credit via their Microsoft Account. Anyone who purchased or redeemed a code for a retail copy of “Project Spark” between October 5, 2015, and May 13, 2016 will also be given a credit that can be spent on content from the Xbox or Windows Store. For further details, Microsoft is encouraging users to visit xbox.com/spark.

Author’s note: Personally, I believe Microsoft is hedging its bet with its investment in Minecraft and will more than likely shuffle the Project Spark talent into projects that highlight that property as Microsoft’s new gaming and creation tool. We’ll just have to wait and see, I suppose.