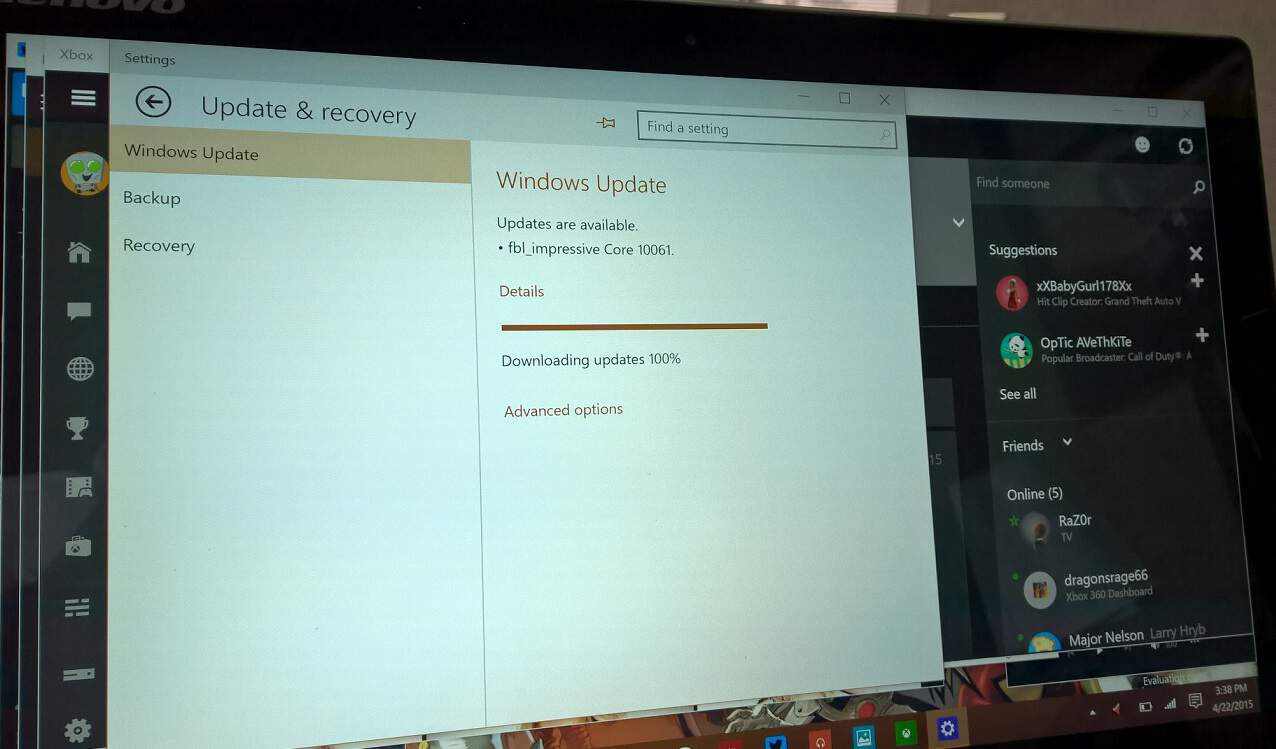 For all of its accolades and impressive install numbers, Windows 10 just can’t seem to get out of its own way. From overblown stories about privacy violations to reports of sapping bandwidth with unwanted upgrade processes, Windows 10 continues to fight an uphill battle for public appeal. Unfortunately, as Microsoft’s PR firm works overtime to squelch one fire, another crops up and the latest issue to pop up may be a somewhat serious one for some.

Microsoft journalist Peter Bright over at ArsTechnica is reporting on tips from users about an overly aggressive Windows 10 Install situation. According to user claims, Windows is no longer offering ‘optional’ installs, but their systems are actively choosing the update by default.

Microsoft recently addressed the issue of Windows 7 and 8 systems that have been actively downloading Windows 10 bits in the background on devices. The process, to paraphrase Microsoft, was done to quicken the upgrade experience for Windows users who would eventually move on to Windows 10. Downloading and storing the bits for Windows 10 was one thing, but now users are claiming their systems are starting the installer.

Fortunately, the installer can’t kick itself into upgrade gear alone. As of now, users still need to select ‘Ok’ for the “optional” update. When speaking with Microsoft, a representative had this to say to Ars:

As part of our effort to bring Windows 10 to existing genuine Windows 7 and Windows 8.1 customers, the Windows 10 upgrade may appear as an optional update in the Windows Update (WU) control panel. This is an intuitive and trusted place people go to find Recommended and Optional updates to Windows. In the recent Windows update, this option was checked as default; this was a mistake, and we are removing the check.”

It would seem until Microsoft has sorted out default versus user-selection processes, it’s probably best you read every item checked on your update list for now.