Microsoft has been mum on the release of a Surface Laptop 4, let alone the existence of the device at all. The global pandemic had put traditional hardware release schedules on their heads in 2020 and as a result, some companies delayed or outright canceled the release of some devices slated for distribution last year.

While Microsoft’s Surface hardware is normally on an unconventional cadence regarding product releases, with some devices coming in late Spring, early Fall, or spec bumps in mid-summer, presumably a missing Surface Laptop 4 announcement the entirety of 2020 was some part, a result of the pandemic.

However, there are hints that Microsoft could be set to release its year-delayed flagship follow-up sometime in 2020 and also unveil a variant powered by a custom AMD Ryzen 5 3590 U Surface Edition CPU with 6 cores, 12 threads, and clocked at 2.20GHz.

The rumors follow a Geekbench benchmarking listing that’s surfaced with the above specs codename Renoir and based on the Zen 2 CPU and Vega GPU microarchitectures. The site Windows Latest backs the finding with a report that clarifies that the AMD Ryzen 5 listed in the Geekbench finding is most likely a placeholder. An AMD Ryzen 5 chipset already exists in the current Surface Laptop 3 with the exact same title but does not come with the same sort of specs as recently discovered.

According to the new listing, Microsoft has based the Surface Laptop 4 on the Renoir platform, although the Ryzen 5 3580U Microsoft Surface Edition is listed as the processor name. Inevitably, the latter is a placeholder, as the Ryzen 5 3580U does not have six cores and twelve threads. 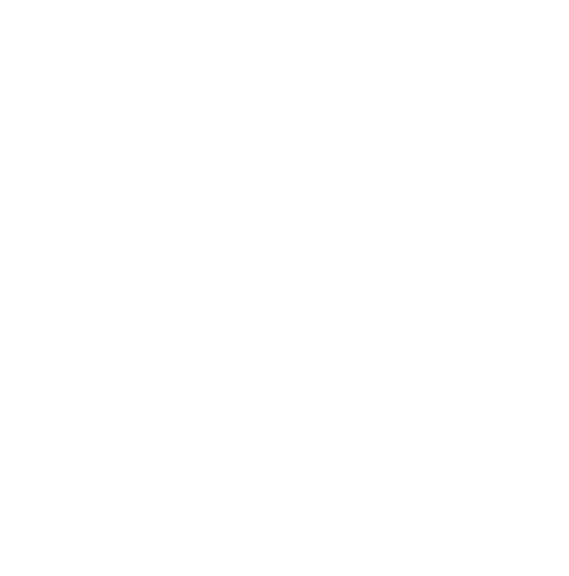 Presumably, if and when this Surface Laptop 4 does ship, it will come with a more modern Ryzen 5 4600U, 550U, or even the Ryzen 7 3780U onboard given the state of chips being dropped into current devices powered by AMD.

Regarding the actual performance gains from a potentially more advanced AMD chipset in the latest Surface Laptop, it appears to be more a spec bump than an all-out-processing revolution. Given the deficit AMD chips have customarily had when compared to Intel-powered devices, the fact this new chip is charting above its predecessor shows the valley between Intel and AMD is shrinking.

Once again, it should be noted, Microsoft has not confirmed that it’s going to sell a Surface Laptop 4, any time soon, so please take the above speculations, and theories with a huge grain of salt and keep your fingers crossed for a 2022 release if you’re in the market for a new Microsoft laptop.

[Update, it is back!] Xbox Live has been down for hours, with users unable to play digital games or login