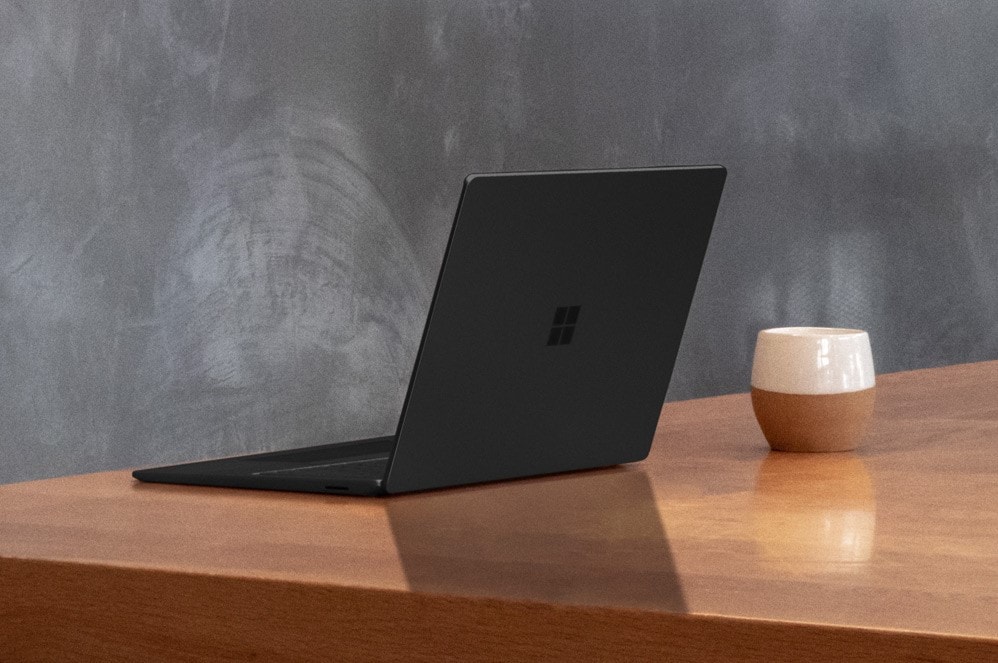 It’s been just a couple of months since Microsoft’s released its latest Surface Laptop, which was the first generation to offer some choice between Intel and AMD processors. It was quite a bold move from Microsoft to offer AMD versions of its new 15” Surface Laptop, even though the performance of the Ryzen 5 and 7 CPUs didn’t really live up to the hype.

The same leaker also previously found benchmark results for a Surface device with a new AMD Ryzen 4000 CPU. As usual, these benchmarks don’t tell the full story, and it’s hard to know if we’re in front of Surface Laptop 4 specs, a mid-cycle update for the Surface Laptop 3, or maybe even another Surface product like Surface Book 3.

Microsoft has a longtime partnership with AMD which created the SoC for the Xbox One and the Xbox Series X. Last year, we also saw the software giant give the “Microsoft Surface Edition” branding to the AMD Ryzen processors in the Surface Laptop 3, with the chips being slightly tweaked for the new Microsoft hardware. It's still quite early for some Surface Laptop 4 news, but Microsoft was rumored to be holding a Surface hardware event this Spring to unveil the Surface Go 2 and the Surface Book 3. However, the ongoing coronavirus crisis likely forced the company to change its plans.